The Airdrie RCMP has charged two youths, both residents of Calgary, each with two counts of assault with a weapon, and one count of mischief of over $5000 in relation to an incident that occurred on Tuesday afternoon in the Reunion neighbourhood.

According to police, the Airdrie RCMP responded at 1:30 p.m. on Tuesday for a report of a bear spray incident.

"Four or more suspects attended a residence and attacked two adult residents of Airdrie with bear spray. The suspects further damaged a vehicle belonging to one of the victims during the assault. The suspects fled on foot and in a white Toyota Rav 4," according to a statement from the RCMP

There was a substantial police presence in the Williamstown and Reunion neighbourhoods while police conducted the search for the vehicle and suspects. The RCMP’s Police Dog Services, Traffic Services, General Duty, and General Investigation Section, with the assistance of the public, located and arrested two suspects who had fled on foot.

An additional charge of obstruction was laid on one of the males. Both youths are to appear in Airdrie Provincial court on January 12, 2023. Airdrie General Investigation Section has taken carriage of the ongoing investigation. Police believe this to be an isolated and targeted attack.

"Airdrie RCMP would like to thank residents for their assistance in this investigation and are asking for further assistance in locating the white Toyota Rav 4 and a dark grey Nissan Altima."

Should the public have any information in relation to this occurrence please contact the Airdrie RCMP at 403-945-7267. If you wish to remain anonymous, you can contact Crime Stoppers at 1-800-222-8477 (TIPS), online at www.P3Tips.com 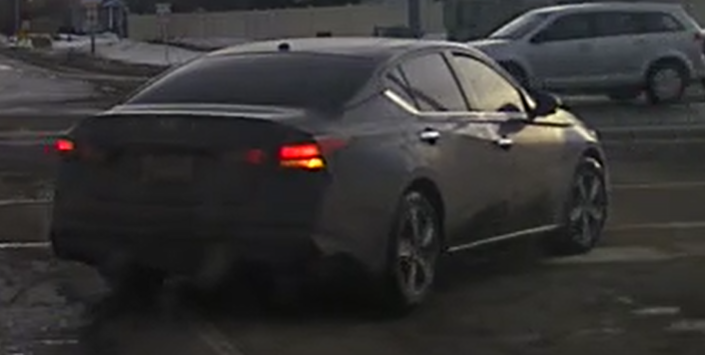 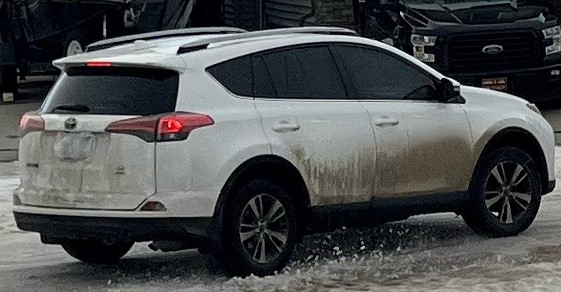 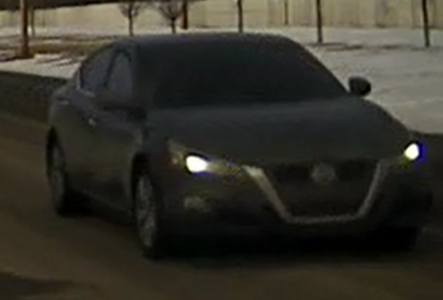 Farmers Almanac is predicting a not so nice holiday season

Here are the top Canadian baby names for 2022