Carstairs resident Brenda Bourret Smith was always a talented craftswoman. Her best friend of 44 years, Diane Galvez can certainly attest to that. But when Smith passed away this past July, she left behind all that she had crafted and created.

“I took over going through all of her stuff and she has a lot of stuff. But one of the things that I know that she was most proud of was the pysanky eggs,” Galvez said. “She and her and one of her other best friends would spend a week every year and literally make the pysanky eggs, hundreds of them.”

Galvez, who also lives in Carstairs said that over the years Smith had sent her the eggs, though Galvez says her favourite colour among them was purple. Pysansky, translated from Ukrainian means Ukrainian Easter eggs. The word originates from the Ukrainian verb pysaty: “to write”. Pysanky are decorated with vivid colours and intricate designs. Traditionally, the designs were not painted on, but ‘written on’ with beeswax. There are wooden pysanky, but Smith would use real eggshells, draining the eggs and then designing them.

As Galvez marvelled at her late friend’s handiwork, she began to wonder what to do with the colourful eggs. She decided ultimately to share her best friend’s talent with everyone else while raising money for a good cause. She posted an ad on social media, selling the eggs for $5 dollars apiece. As of Saturday morning, all of the eggs have been sold and the money, approximately $500 dollars, will go toward the Pawsitive Haven Animal Rescue. Both Smith and Galvez supported the local rescue for years, as both are animal lovers.

Galvez said that the reason she chose Pawsitive Haven is because of their recent struggles.

“Recently, they couldn't take any more rescues. They don't get any money except for donations and they've been using their own money and then the owner had a house fire,” she said. “Their house being burnt down, they lost everything.”

Galvez is still deciding on whether she will split the proceeds between the rescue center and give money to the owner, who herself lost her pets in the housefire.

Galvez, who is of Ukrainian descent said that it wasn’t just her friend’s memory and wanting to share her friend’s talent with others that spurred her, it was also seeing the news of what is transpiring in Ukraine.

“[With] my father being Ukrainian and I believe my grandfather was from Kyiv, it hits home and to be able to make people think of Ukraine and what's going on there; to be even kinder to the person beside them, “she said. “Because you never know what's going to happen. To me, that is what's about, it's spreading joy, but making people realize that there's stuff going on in the world that is just so traumatic and so awful. Why not just embrace the beauty that's around us and appreciate different cultures.”

When asked if she misses her best friend, Galvez said not a day goes by without her reminiscing about Smith.

“I miss her because she was my go-to person. She was the best friend that I could have ever asked for. She was just an amazing person and I'm just happy to be able to keep her memory alive through all of this," Galvez said. “I know that she's smiling and she's clapping and she's that she was my loudest and biggest cheerleader.” 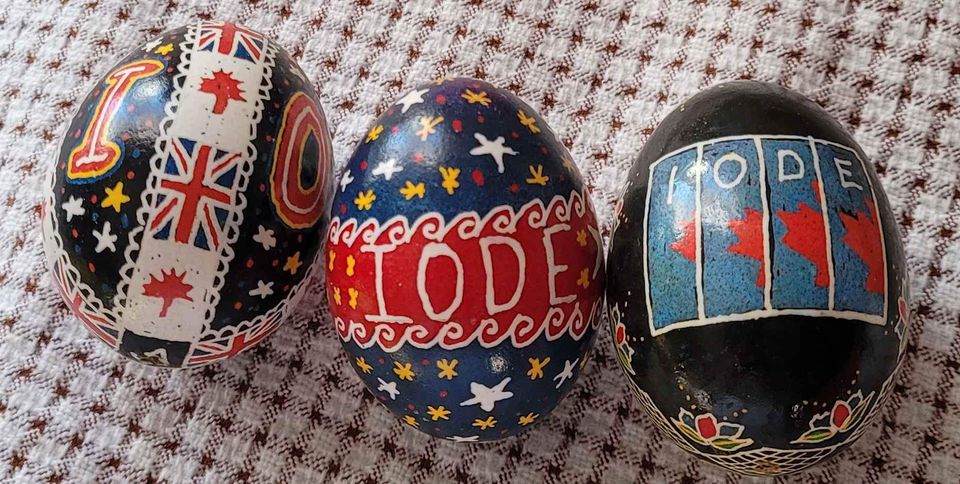 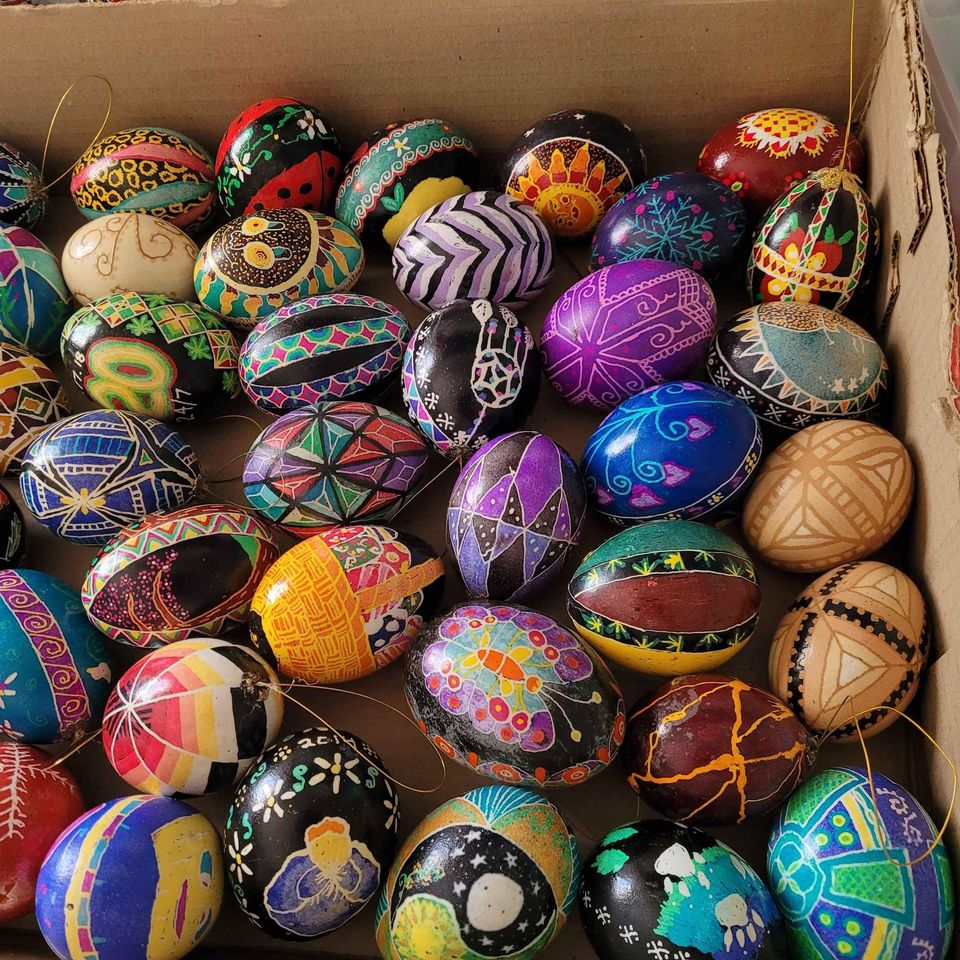