On Saturday, October 29, Airdrie residents along with local dignitaries gathered along Veteran's Boulevard in Airdrie to commemorate the annual Memorial Crosses Parade and field of honour. City councillors were in attendance along with the city's mayor as well as Member of Parliament for Airdrie-Banff, Blake Richards.

Councillor Tina Petrow underlined that this day is a solemn reminder of what sacrifices are made by veterans for all.

"Remembrance Day is not just one day of the year. It is something that we can acknowledge and pay our respects to every single day of the year, even driving down this road and seeing those signs and seeing the flags that give us that reminder every day of why we have what we have."

As a municipal politician, but also as an Airdronian Councillor Petrow said she has 12 members of her family who are veterans, though 10 of those members have passed away.

"Walking through the crosses today, and having the ceremony it really hits you very hard; that's a connection to your family and these people are here honouring not only their families but mine as well," she said.

MP Blake Richards said that the very fact that Airdrie has a Boulevard with the namesake Veteran's Boulevard makes him extremely proud of the city he represents.

"That speaks to the kind of community we are, which is one that actually respects and appreciates those sacrifices our veterans are made. Frankly, that makes me proud to be from this community," Richards said.

Mayor Brown, like councillor Petrow, was deeply moved and visibly emotional during the ceremony. Mayor Brown remarked that he has met many veterans and that their stories and sacrifices are an integral part of why Canada is the country it is today. The Mayor participated in the motorcycle ride through the city, as he does every year, which he said is emotional and a sombre reminder.

"The most important part about what we do here is remembering and better understanding the sacrifices that these individuals make, and the sacrifices of their families and friends. For me, it's always very emotional," Brown said. "We've unanimously supported a motion to meet with our local Legion, with veterans groups, and figure out how we can better display how privileged we are and honoured to recognize those who served who currently serve and who have sacrificed their lives for us." 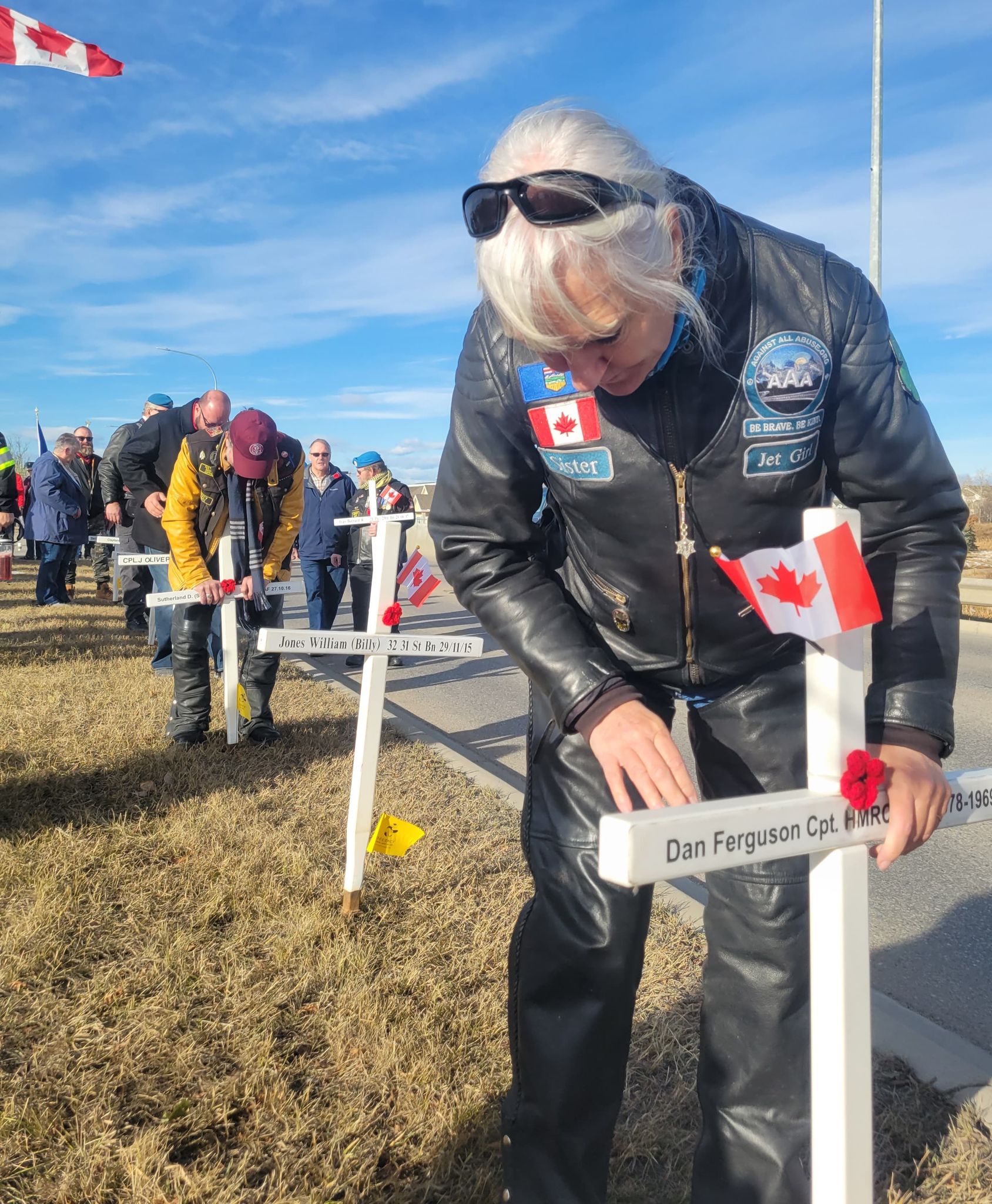 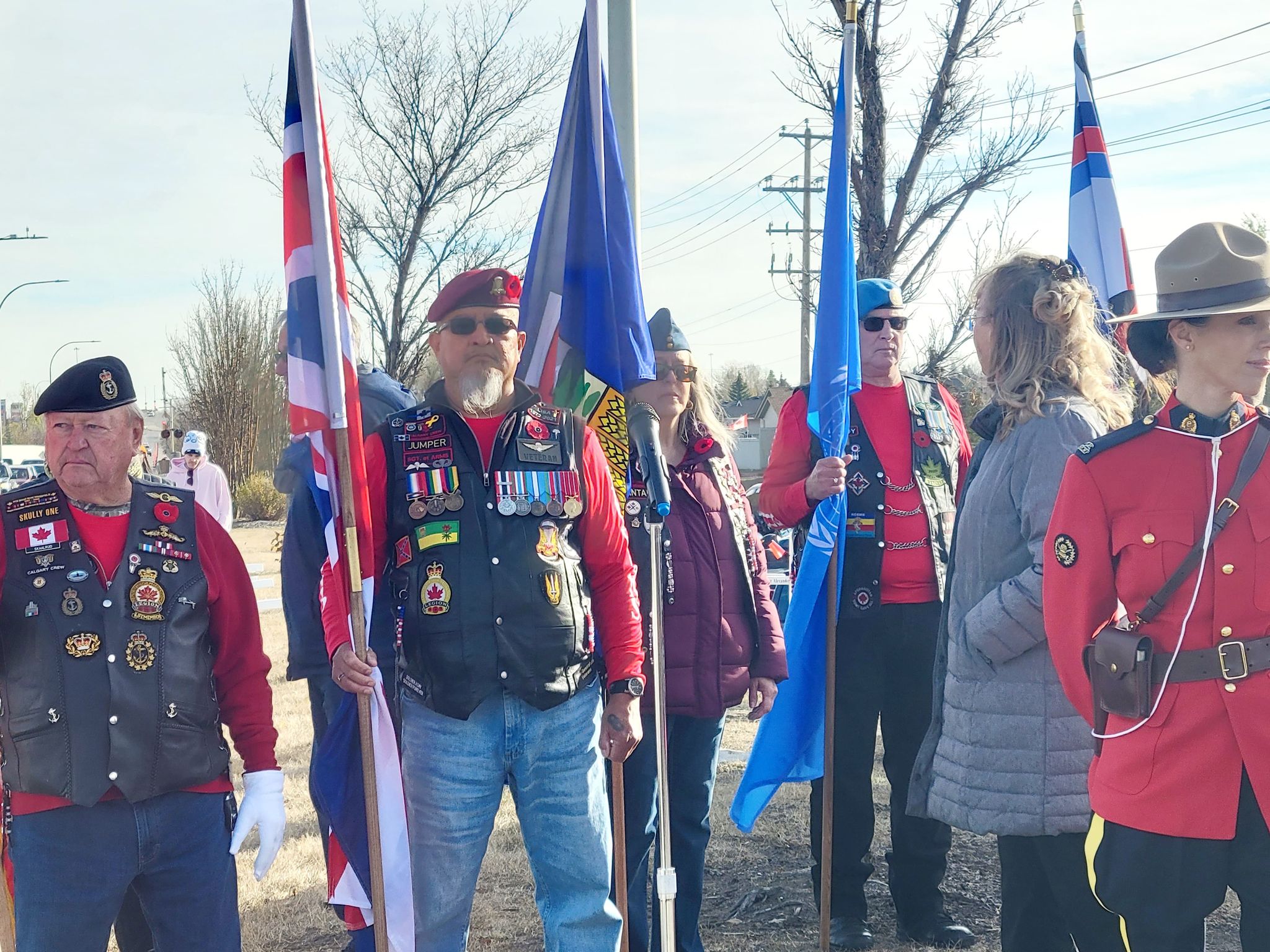 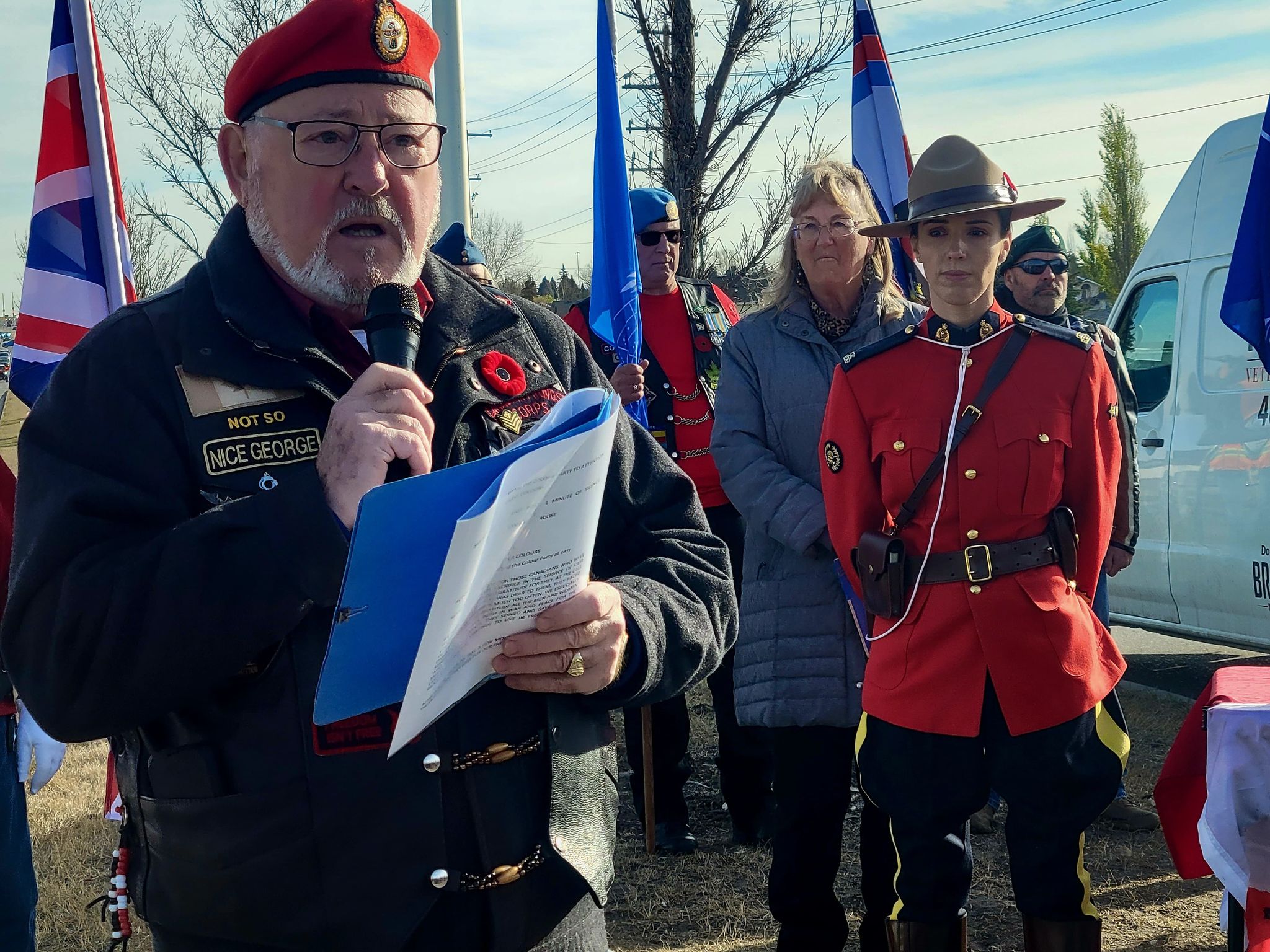 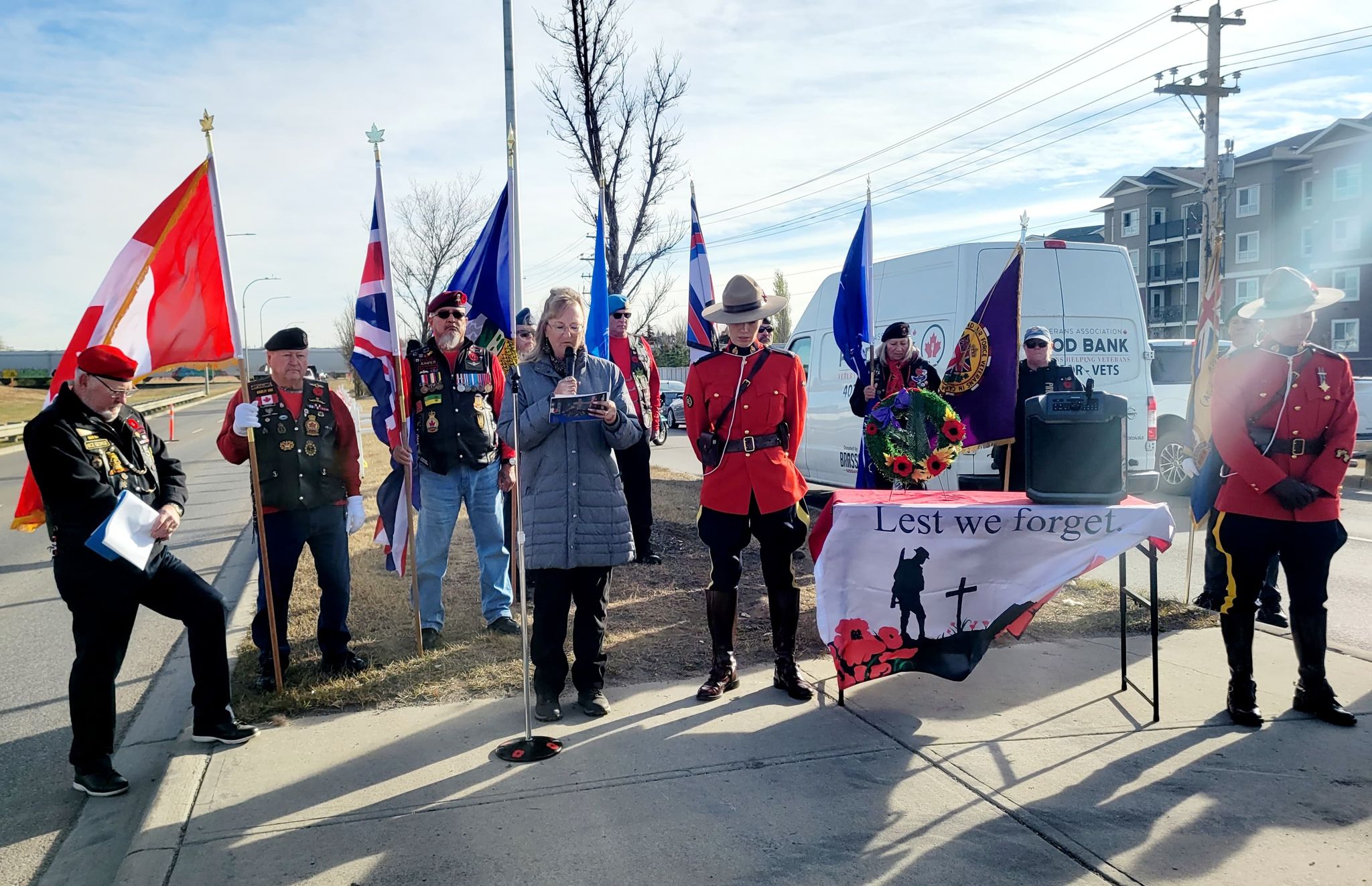 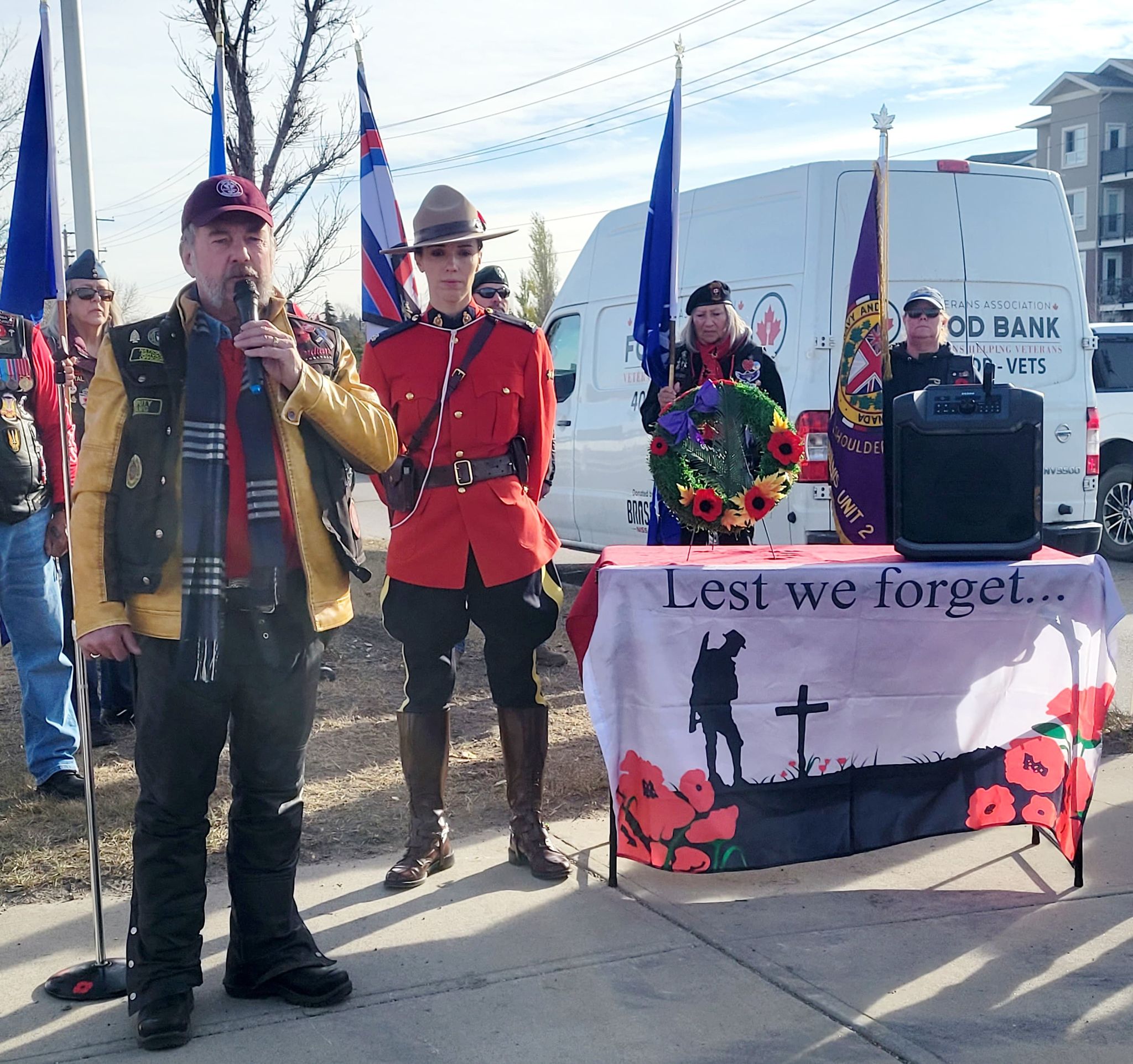 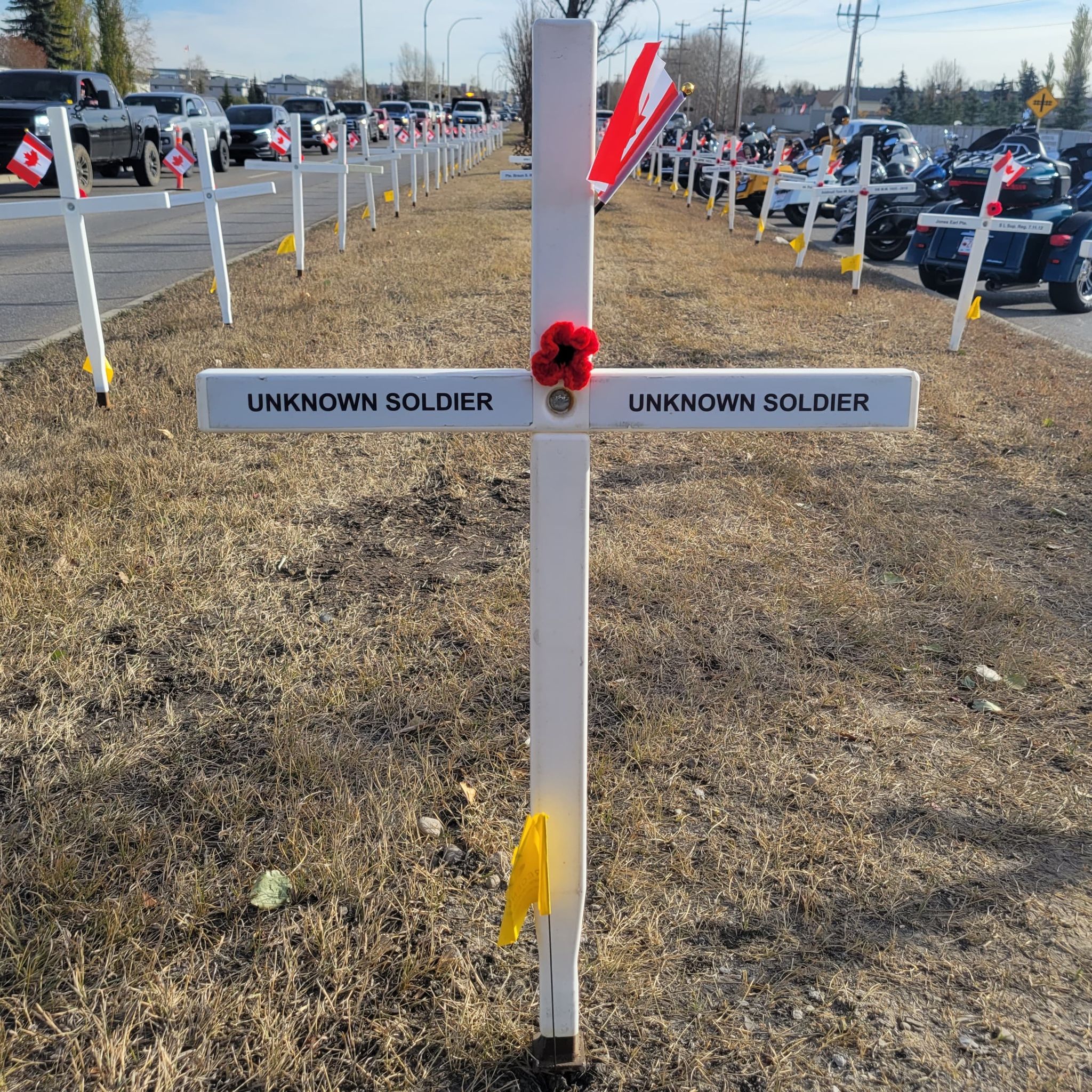 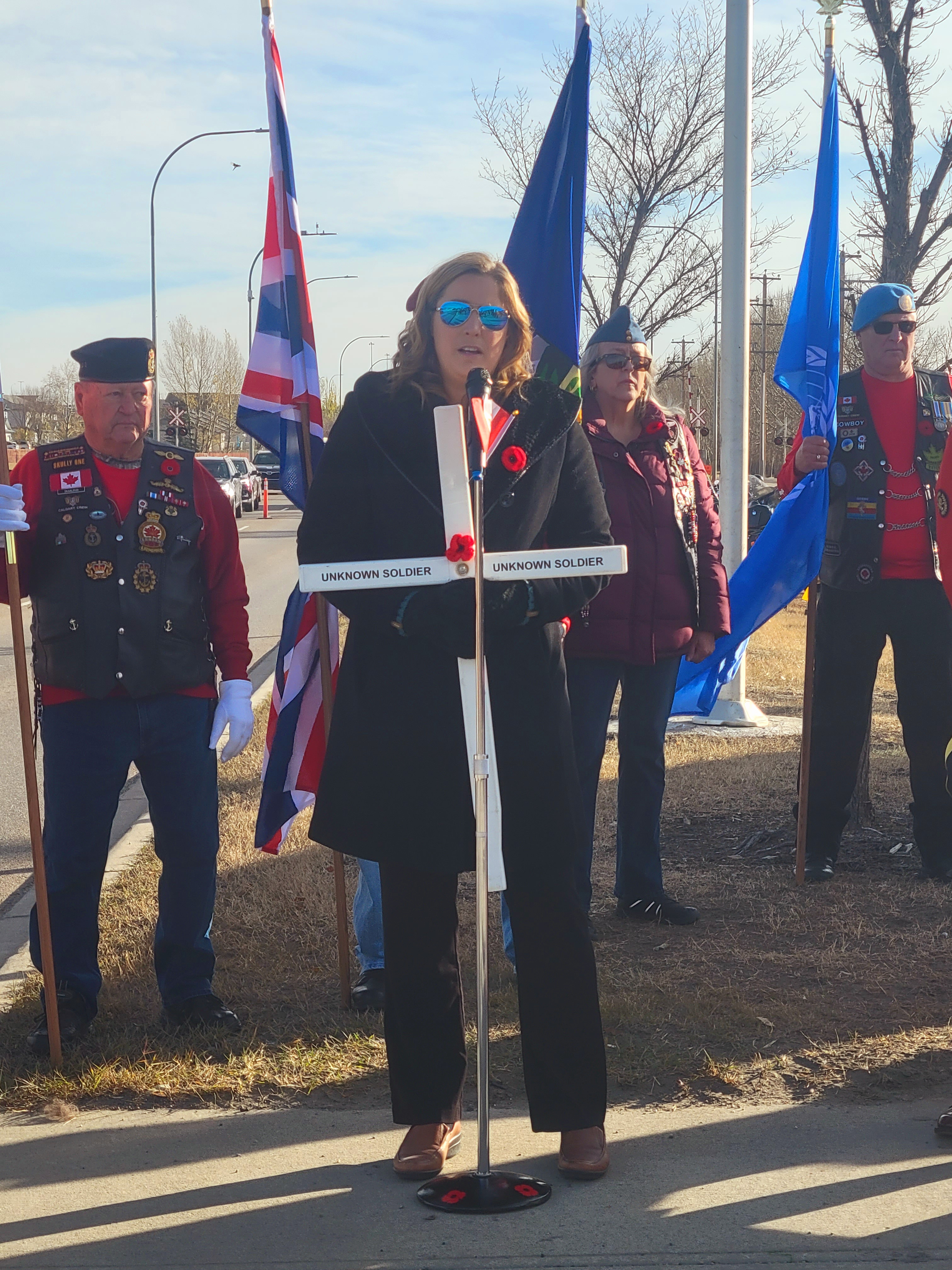 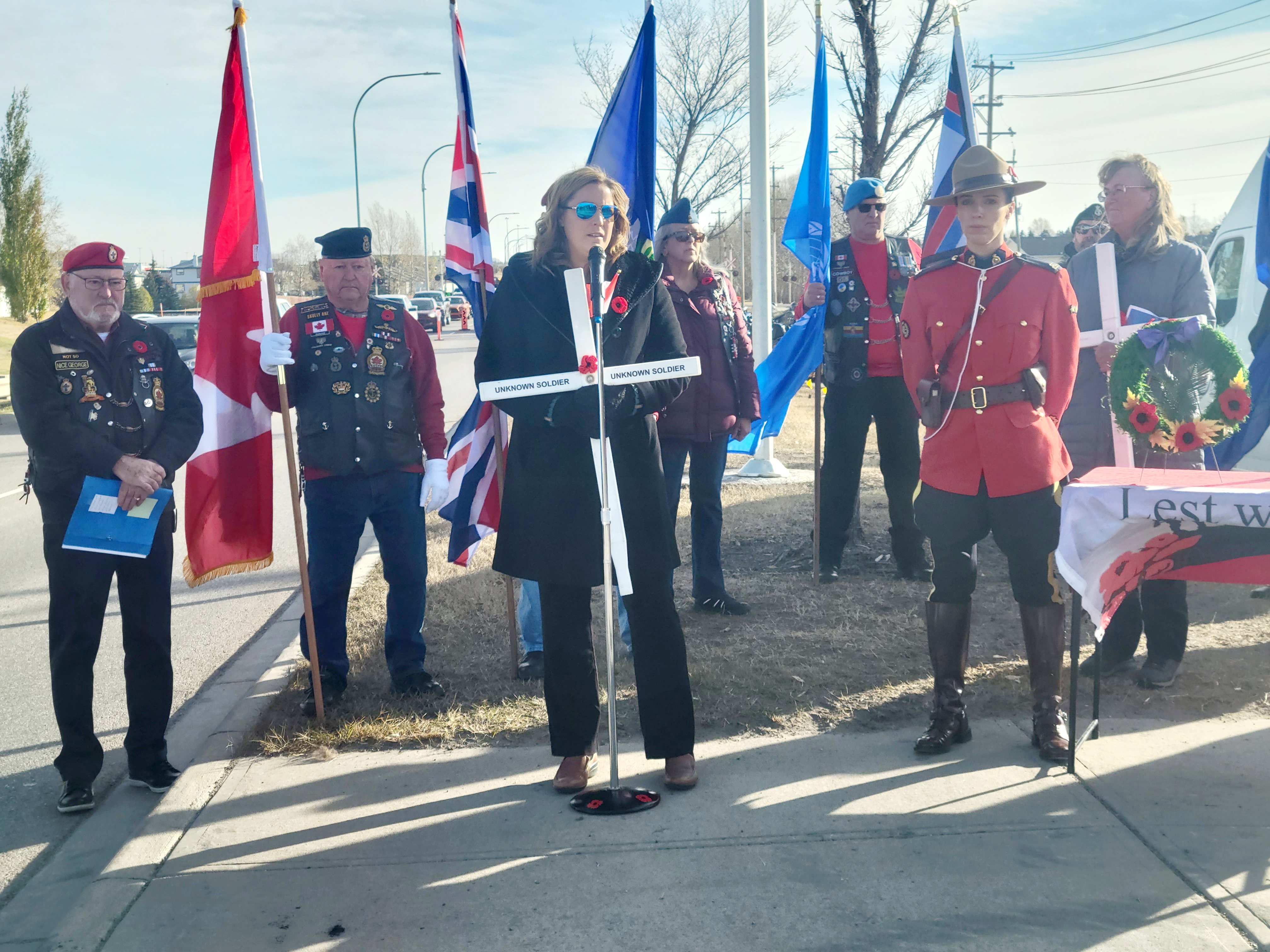 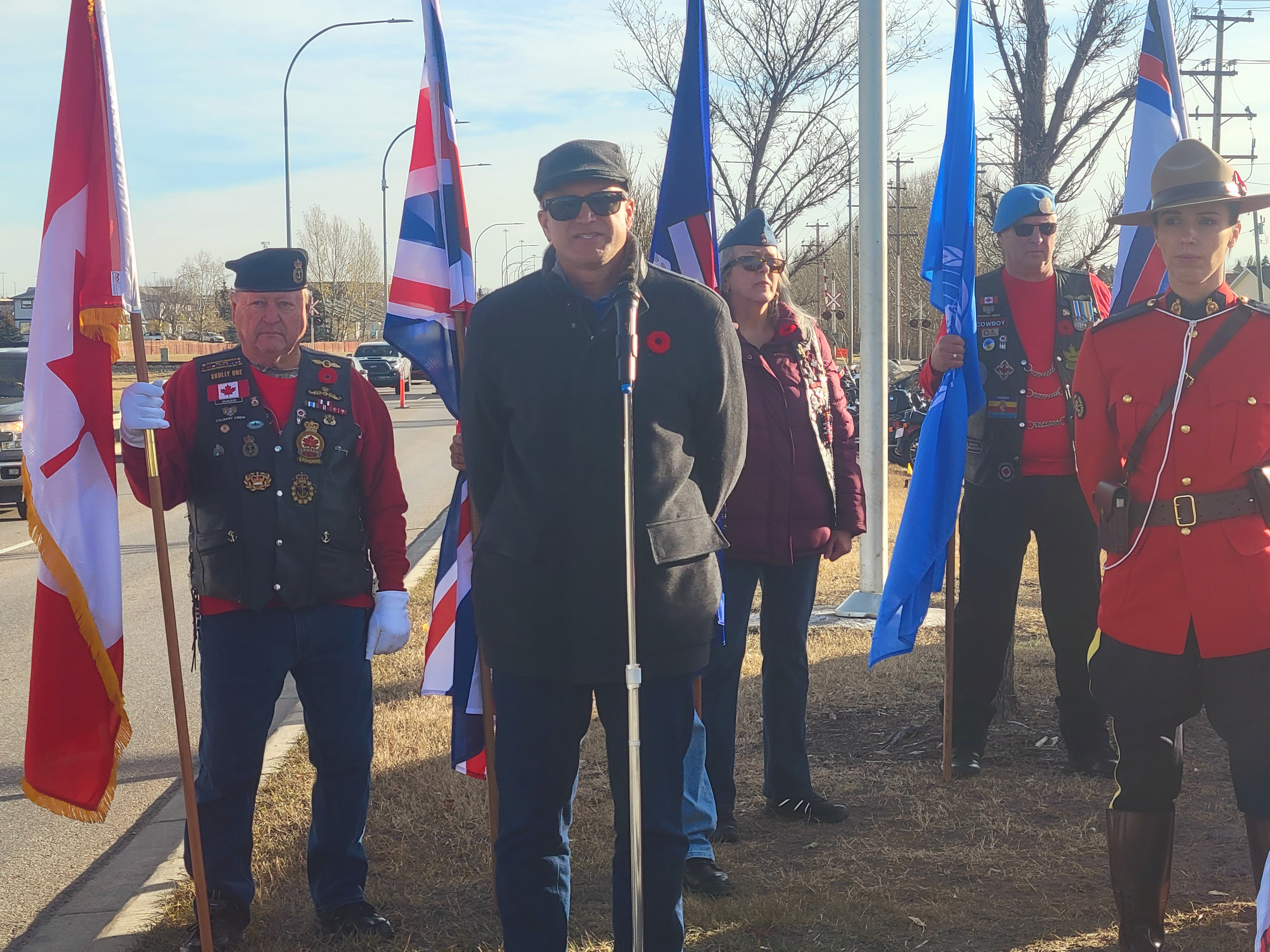 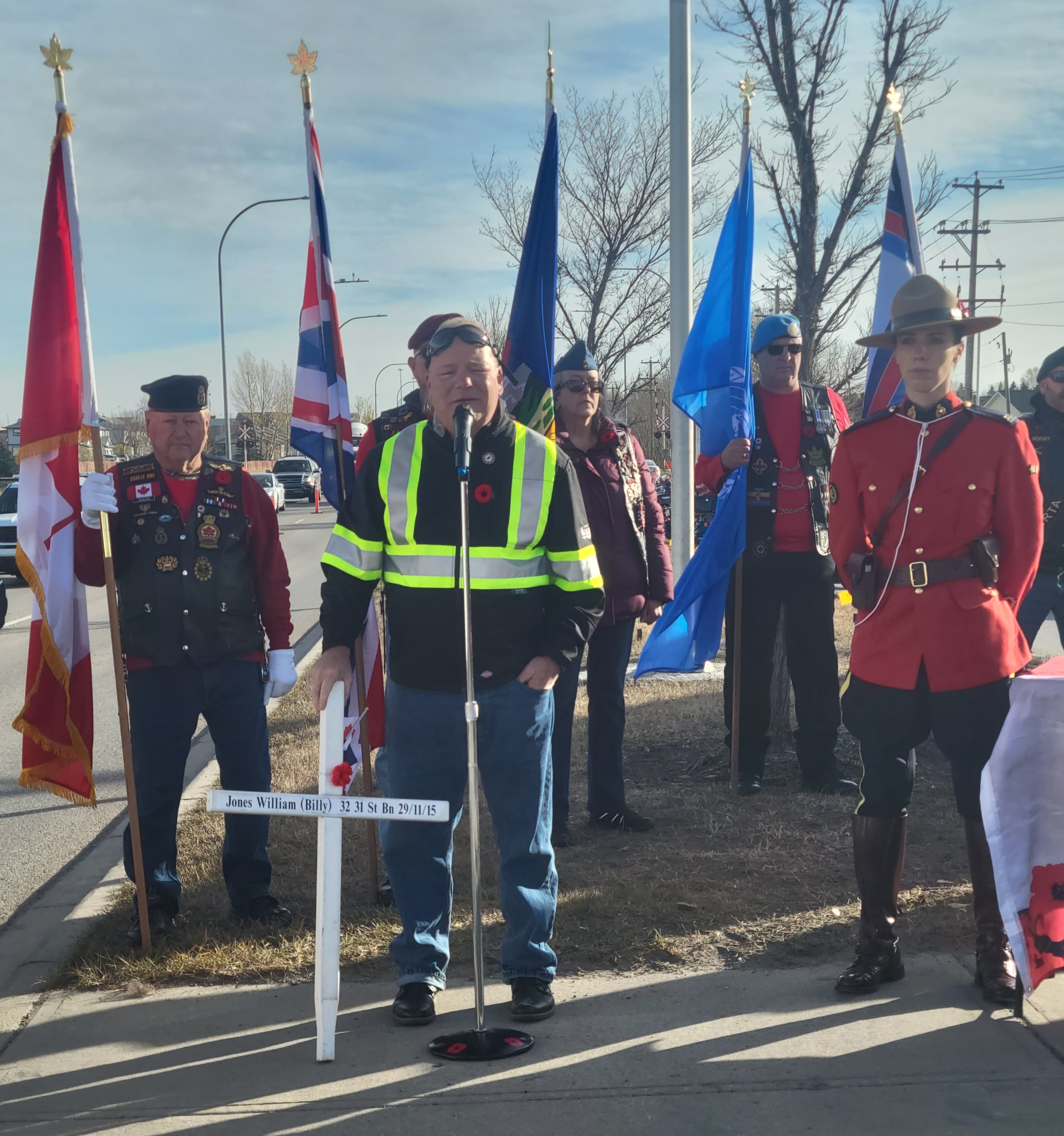 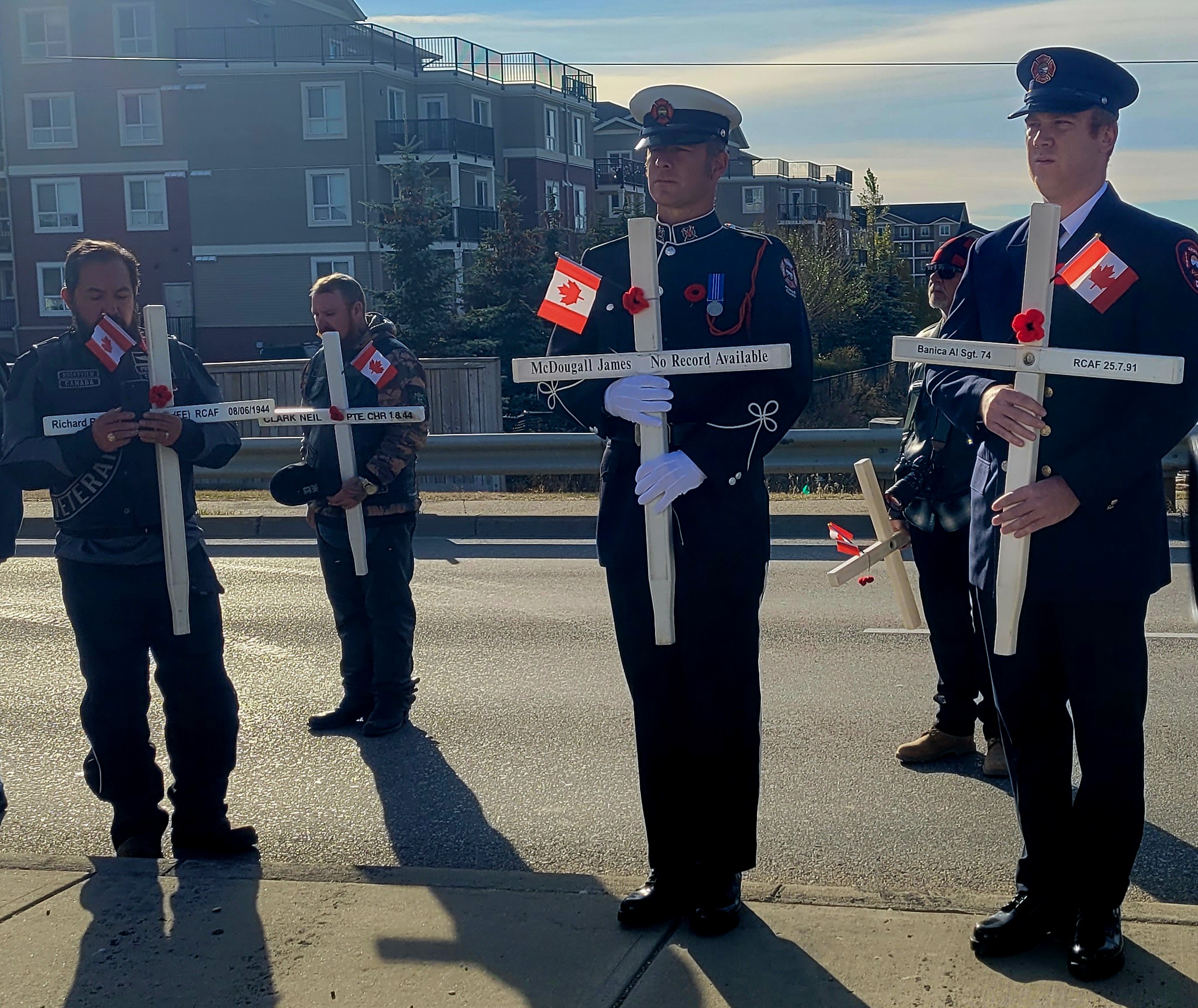 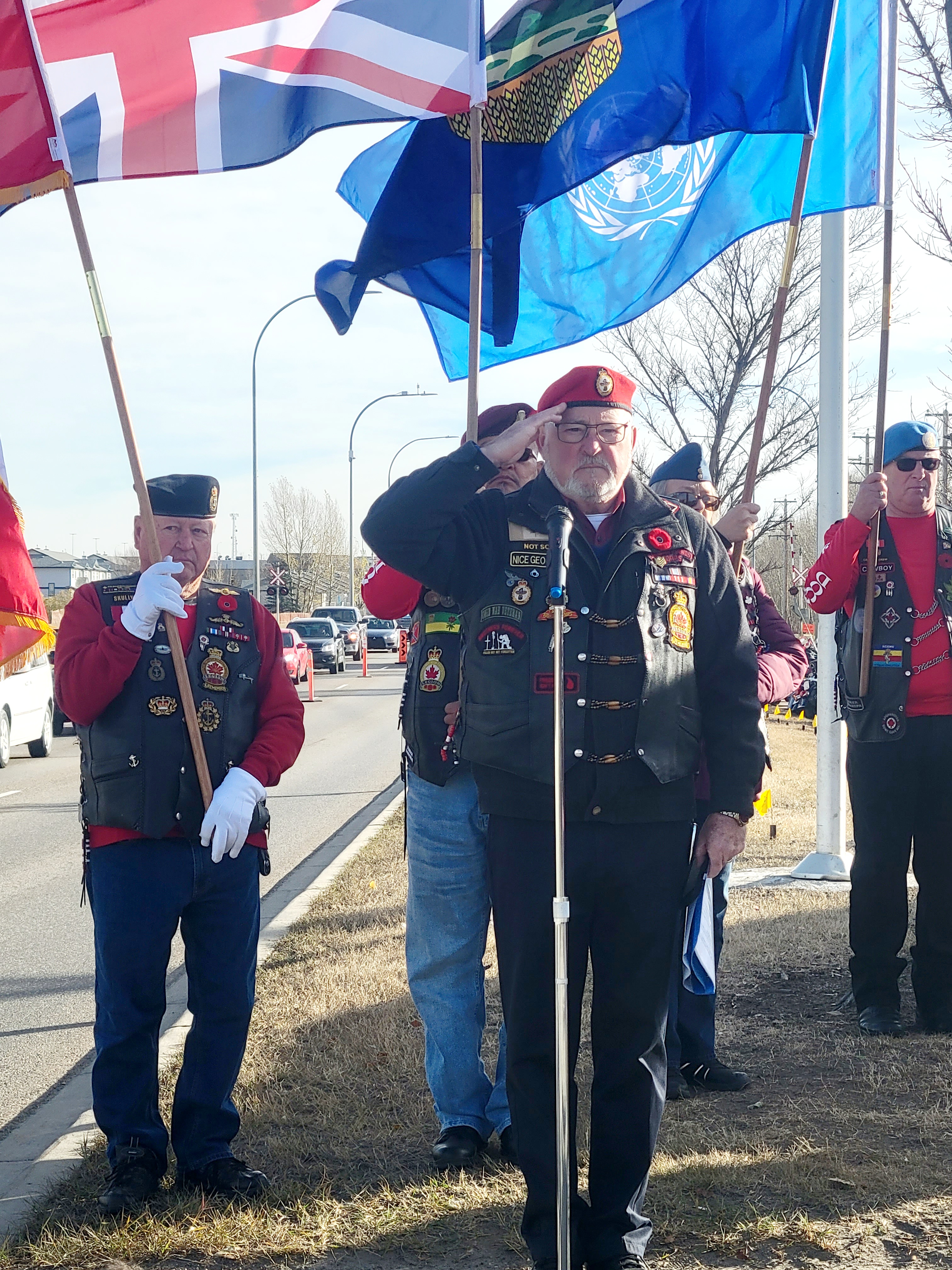 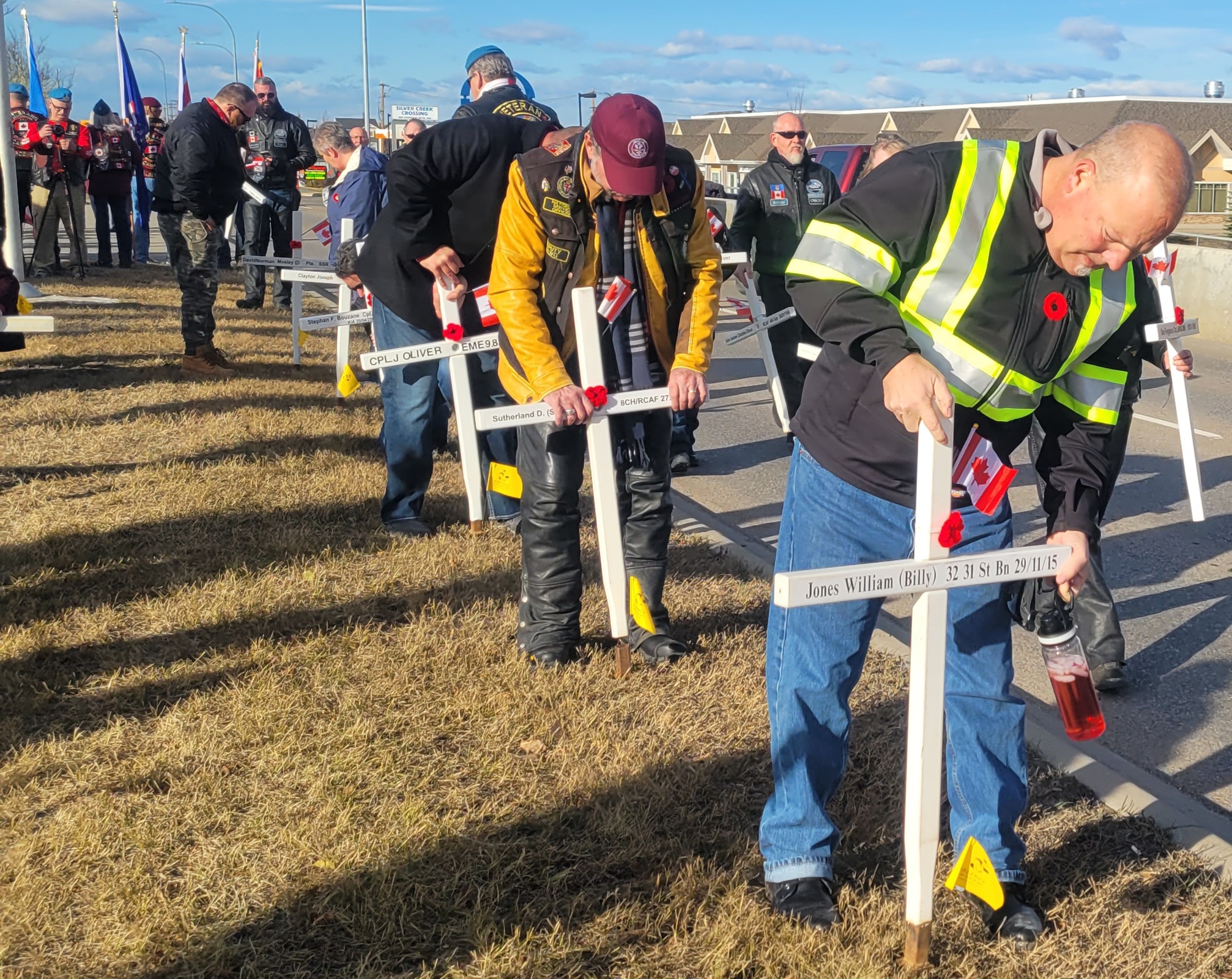 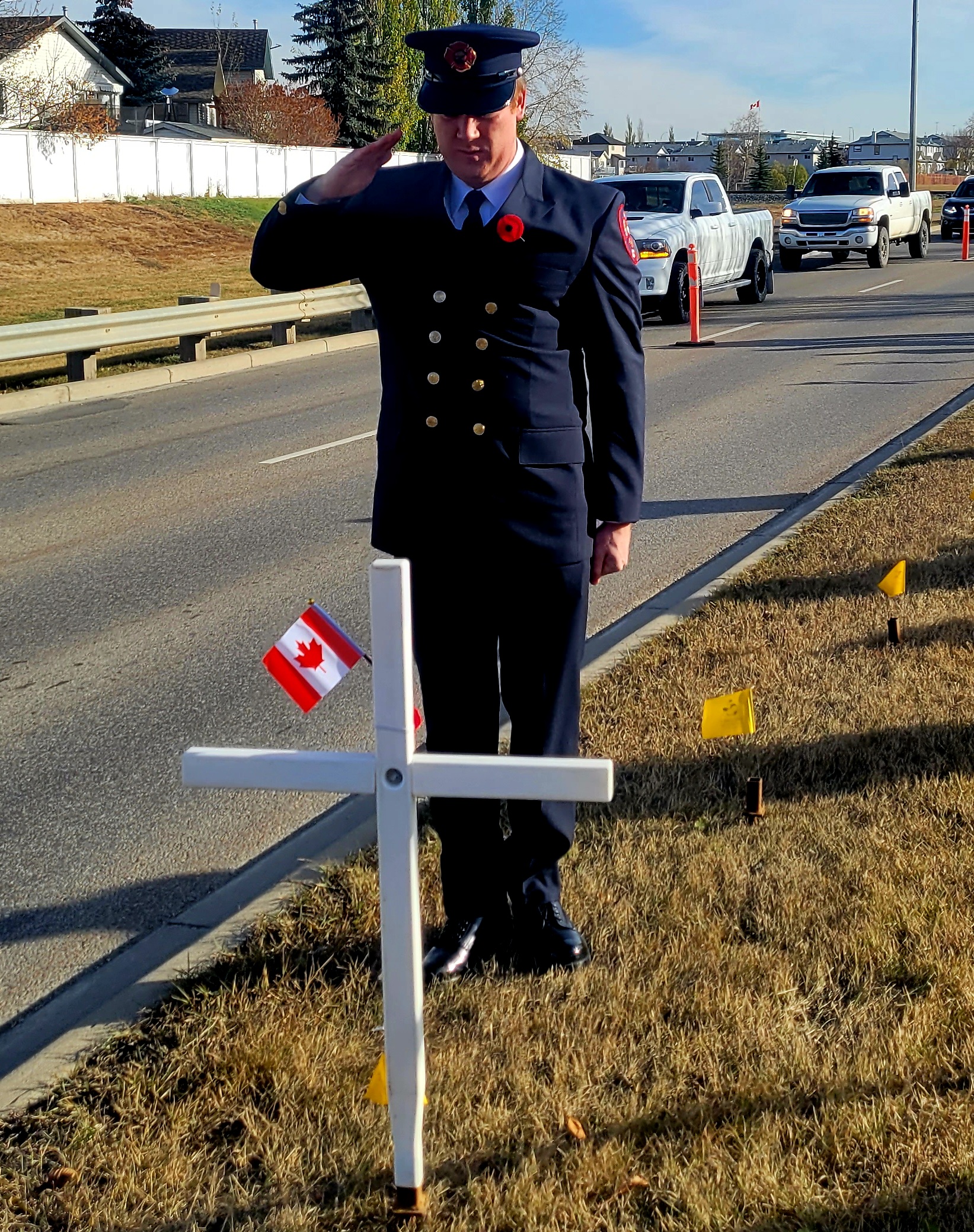 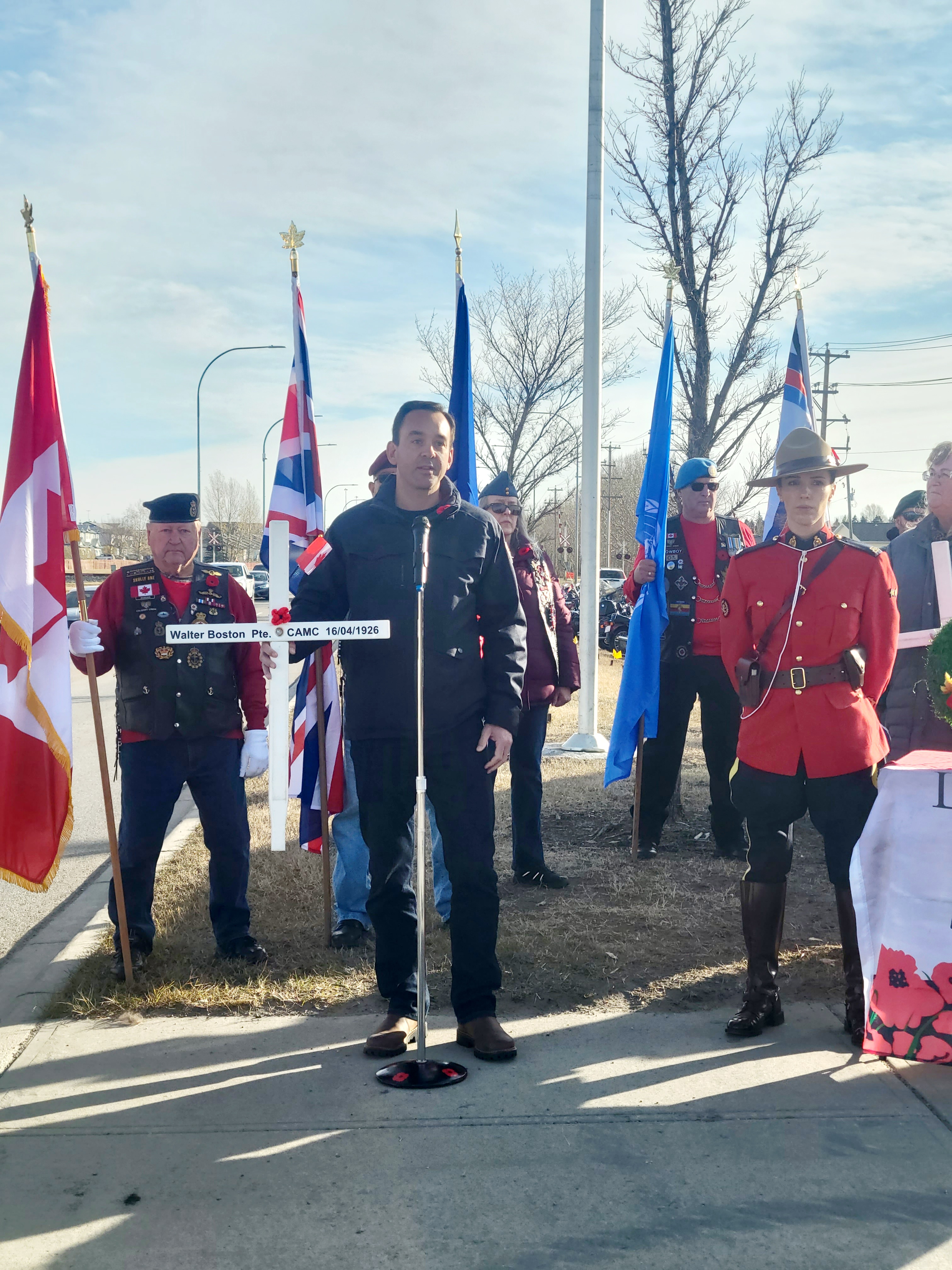 Police release sketch of suspect in string of sexual assaults

Bird releases stats for the Airdrie area on their e-scooters