On Monday, September 12, city officials gathered at the city's old fire hall on Main Street for a ceremonial demolition event. Mayor Peter Brown noted that the event was one that shows tangible progress for the city's new multi-use library facility.

"We're finally seeing the fruits of the labour that's been put in by many different people and organizations. The new multi-use facility will be a huge destination for our community. It'll be a centrepiece, a community hub, as it contributes to healthy and connected communities. We hope it'll re-energize our energy downtown."

While the conceptual design for the new library and multi-use facility was completed last September, along with the functional program, the initial public consultations started in 2017. As of now, the demolition is set for September and October, with construction starting in the spring of 2023 and the official opening of the new library is slated for spring 2025.

Daniel Nelles, the Chairperson of the Airdrie Library Board underscored the fact that Airdrie's current library is one of the most highly utilized library facilities in the province of Alberta for communities of similar size. There are more than 25,000 card holders, with thousands of individuals registered in library programs.

"The people of Airdrie love their library, and we fully expect that all of these numbers will be completely dwarfed by what we see in the first year of this new multi-use facility. Your library board is planning a $1.5 million investment in our collection that will be ready for opening day in 2025," he said. "Everything you love about Airdrie Public Library is going to be done bigger and better than we've ever able been able to do."

While Mayor Brown noted this occasion that underpinned the old saying, 'out with the old and in the with new', he did underline it is a bittersweet occasion, as the old fire hall holds memories for the community.

"This was a fire hall [that] started in 1979, so you can imagine how many lives were saved, how many fires were put out and how many people's lives were changed by the work of our amazing, firefighters. They did that in those days for no money."

Airdrie firefighters who were also present at the event added that Airdrie's fire department was a volunteer department, until the mid-1980s.

"When we moved here, there were hardly any doctors. Whenever my kids had a problem, we'd come down and knock on the door and if the fire crews were there, they'd come and attend to your kid," Mayor Brown said. "I feel like it was really what made us special in those days."

Airdrie city's councillors were all in attendance, along with members of the library board, and other municipal officials. 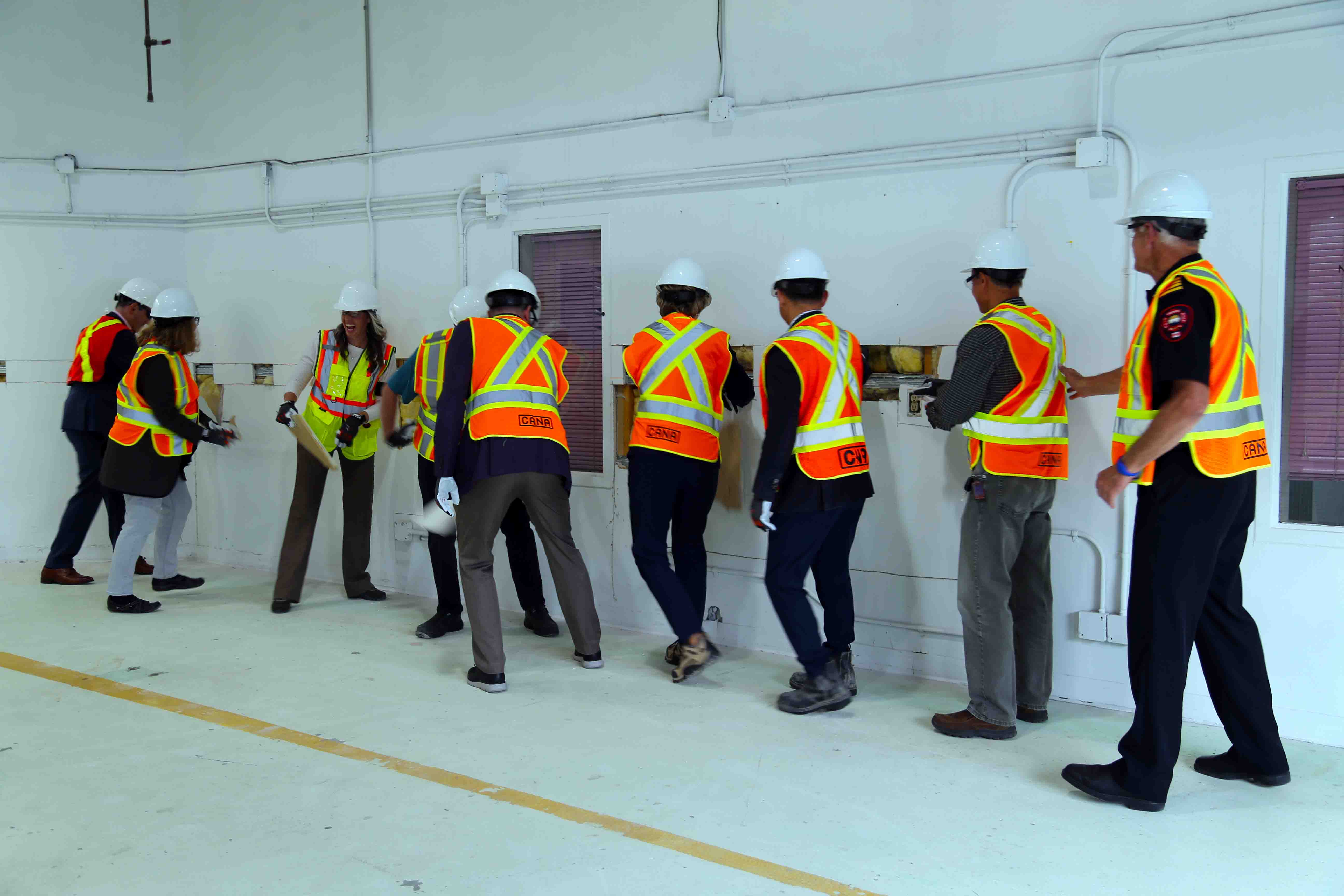 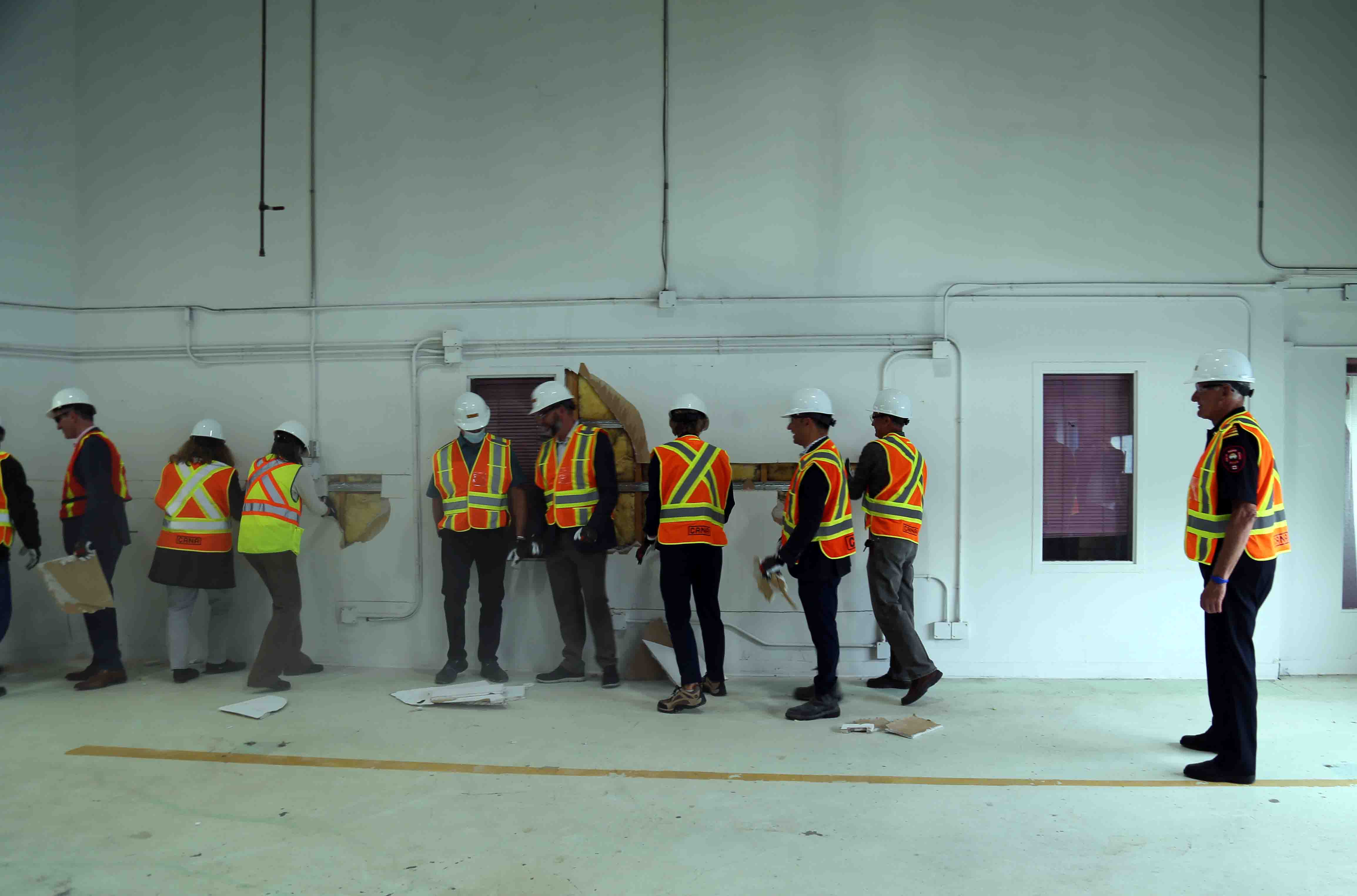 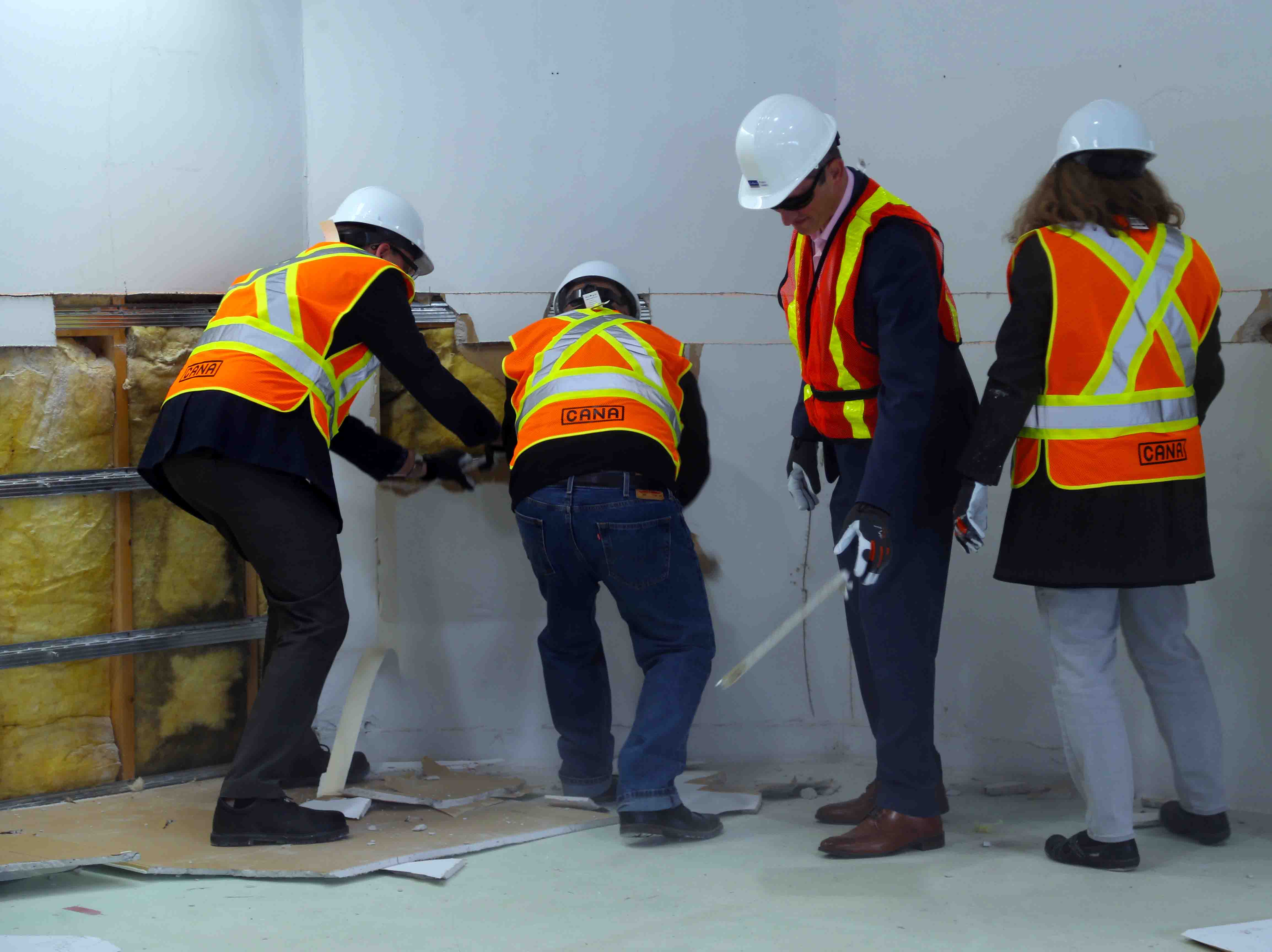 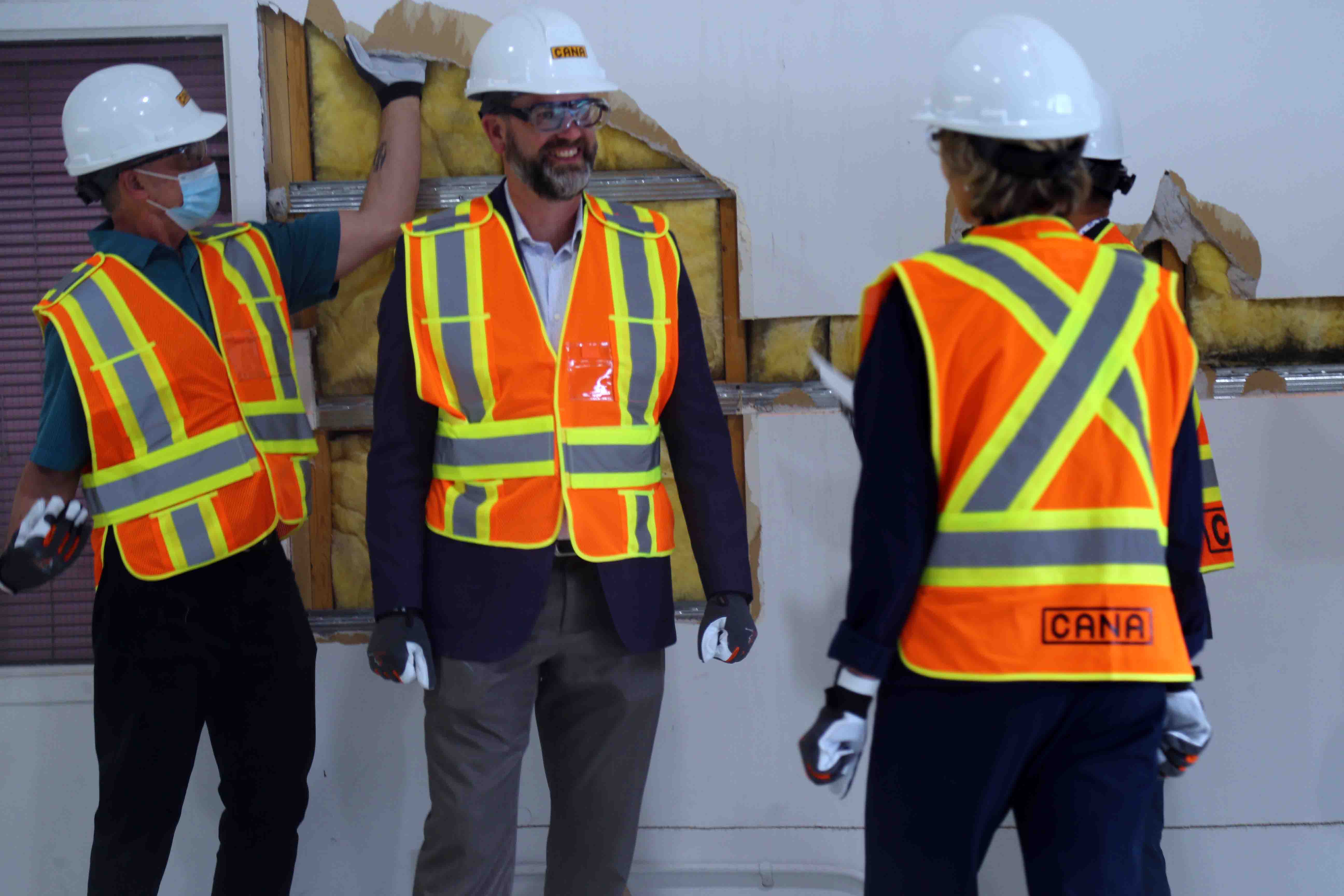 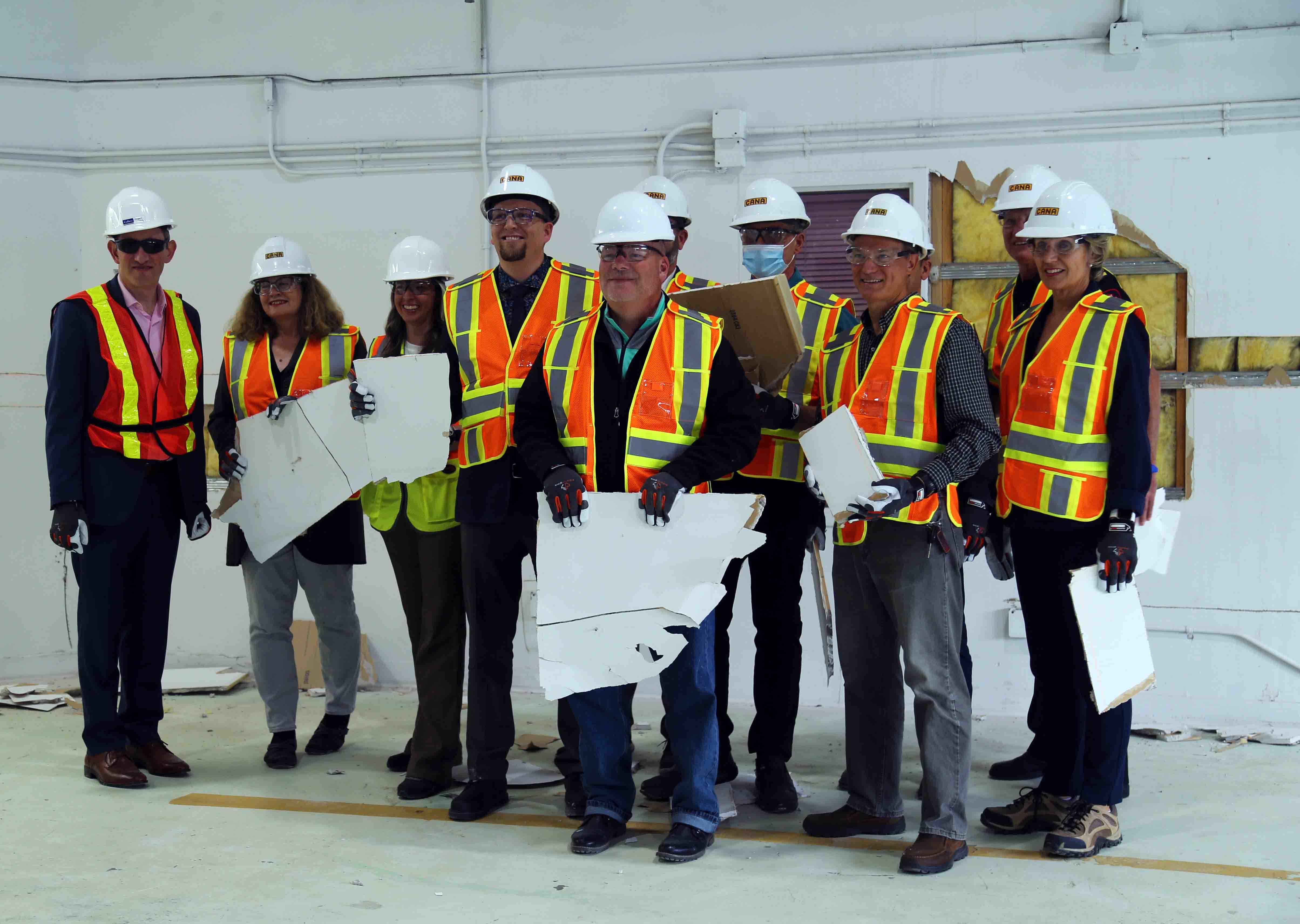 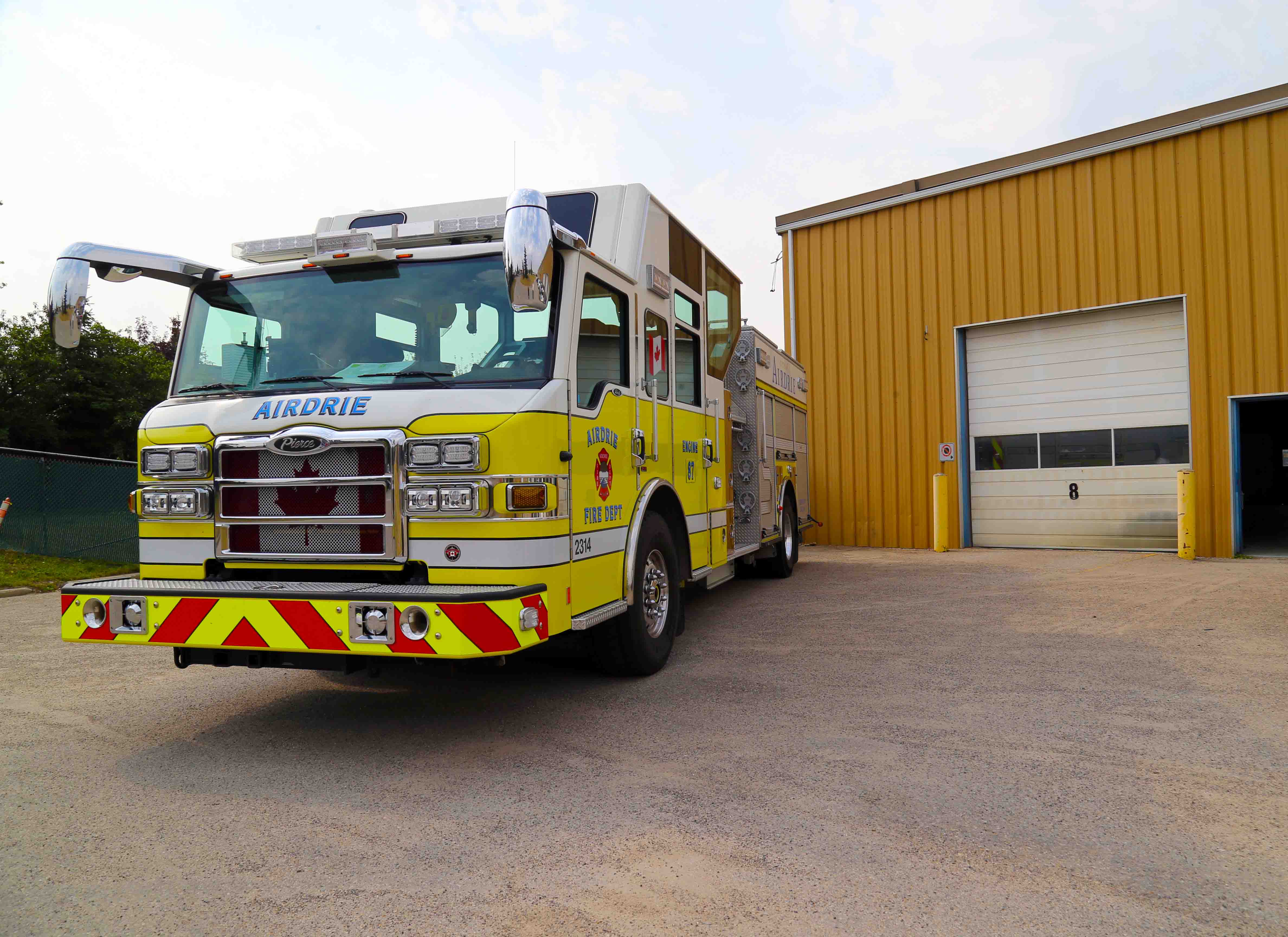 Prosecution disputes testimony of the accused in police officer's death

Hit and run being investigated by Airdrie RCMP