Written by Anna Ferensowicz Monday, May 02 2022, 7:39 AM
Article continues below advertisement ↴

Airdronian Tessa Boutin along with several other Airdrie women gathered in Nose Creek Regional Park on Sunday afternoon alongside three dozen spectators to welcome Beltane. Beltane is a Gaelic festival held on May 1, halfway between the Spring Equinox and Summer.

“This event of Beltane the meaning behind the holiday is a great fire or lucky fire. It's really around fertility, the protection of the animals in the garden, and leaping forward into a fiery summer and manifesting beautiful things that can come forward within that,” Boutin said. To do that, as a large community is pretty cool.”

Those who came to the event were able to listen to relaxing and spiritual songs, as well as partake in a crystal sound bath, and watch a smudging ceremony by Jaadaas Jagwa, an Airdronian who is also from the Tsiits Gitanee Northern Eagle Clan of Old Massett Village.

“We have opened our hearts and space for donations to Airdrie P.OW.E.R. Our city has one of the highest domestic violence rates in North America,” said Boutin during the celebration. “I think we can make a change and do better at that. We would love to see more resources and more services like a 24-hour service instead of closing in the evening hours.”

Vendors from Nakoda Girl Designs were also present at Nose Creek Park. All proceeds from sales of handmade jewelry are going to be donated towards Airdrie P.O.W.E.R.

Boutin explained that the reason Nose Creek Regional Park was chosen as a gathering place is because of the significance it has for First Nations people and how it aligns with the festival and its spirituality.

“To pay tribute to the animals and to Mother Nature, we wanted to do an event at Nose Creek Park [because] it was a traditional space for Indigenous Elders to gather a long time ago.”

Jagwa also read a land acknowledgement as well as a prayer in Blackfoot. 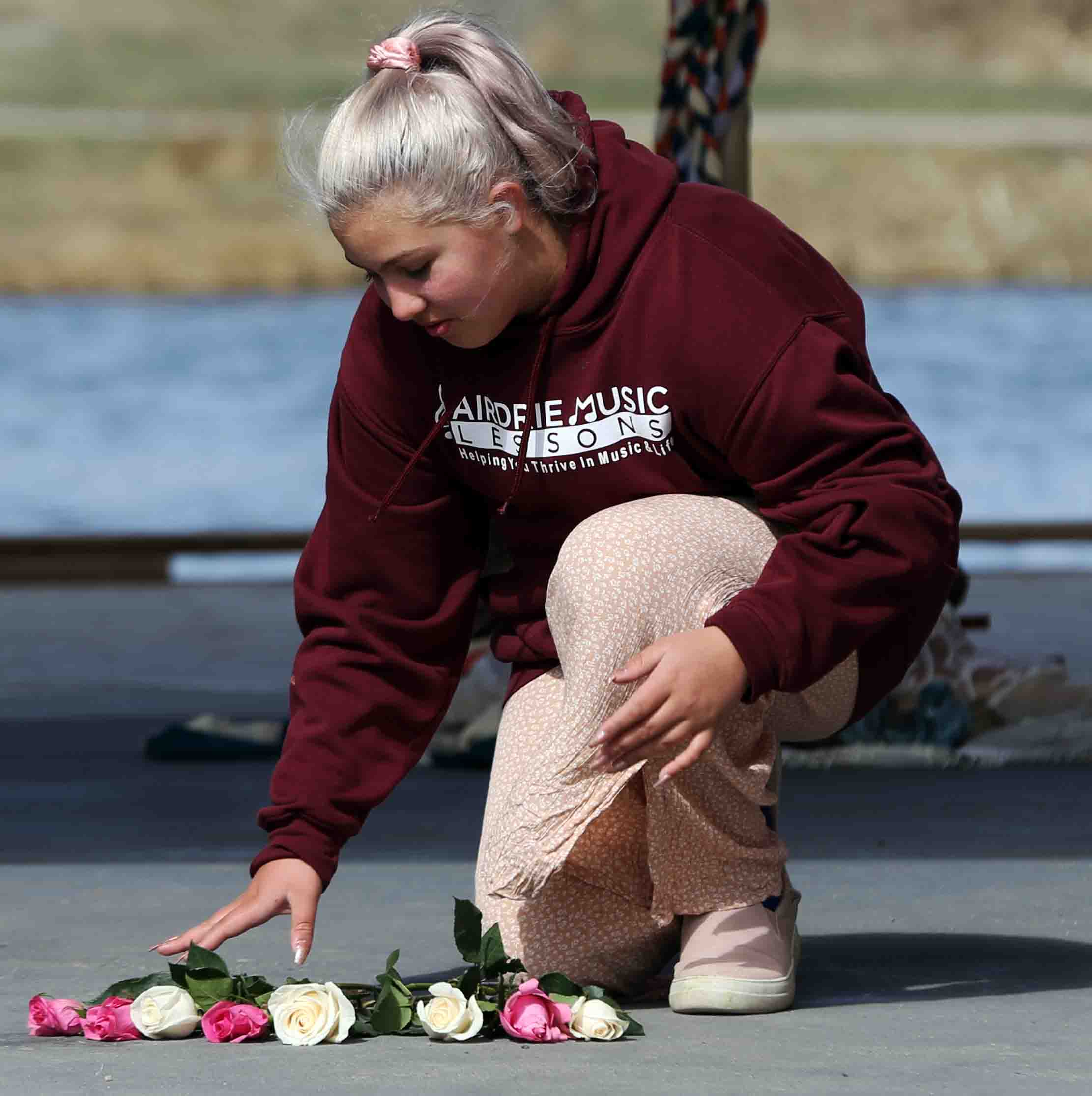 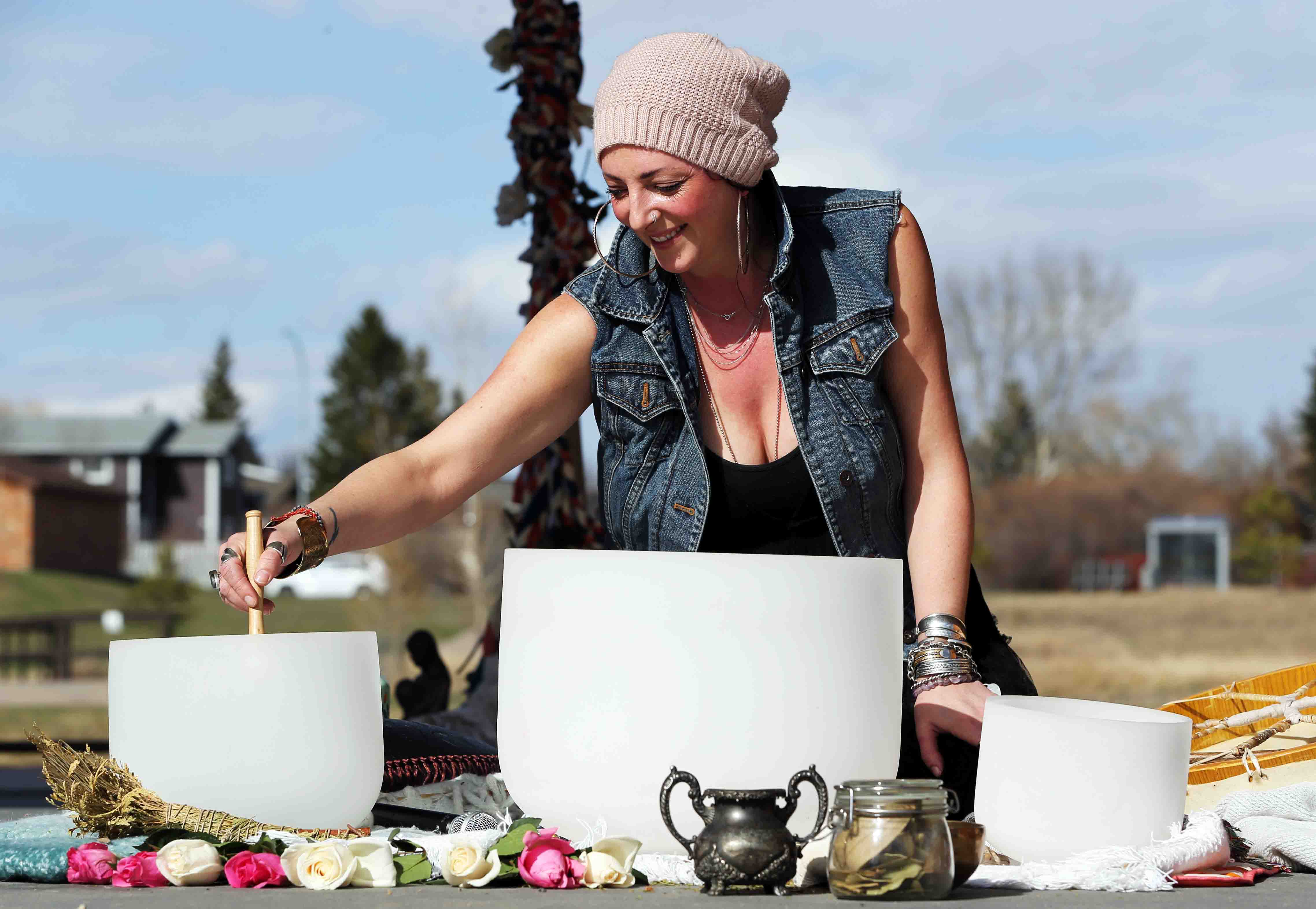 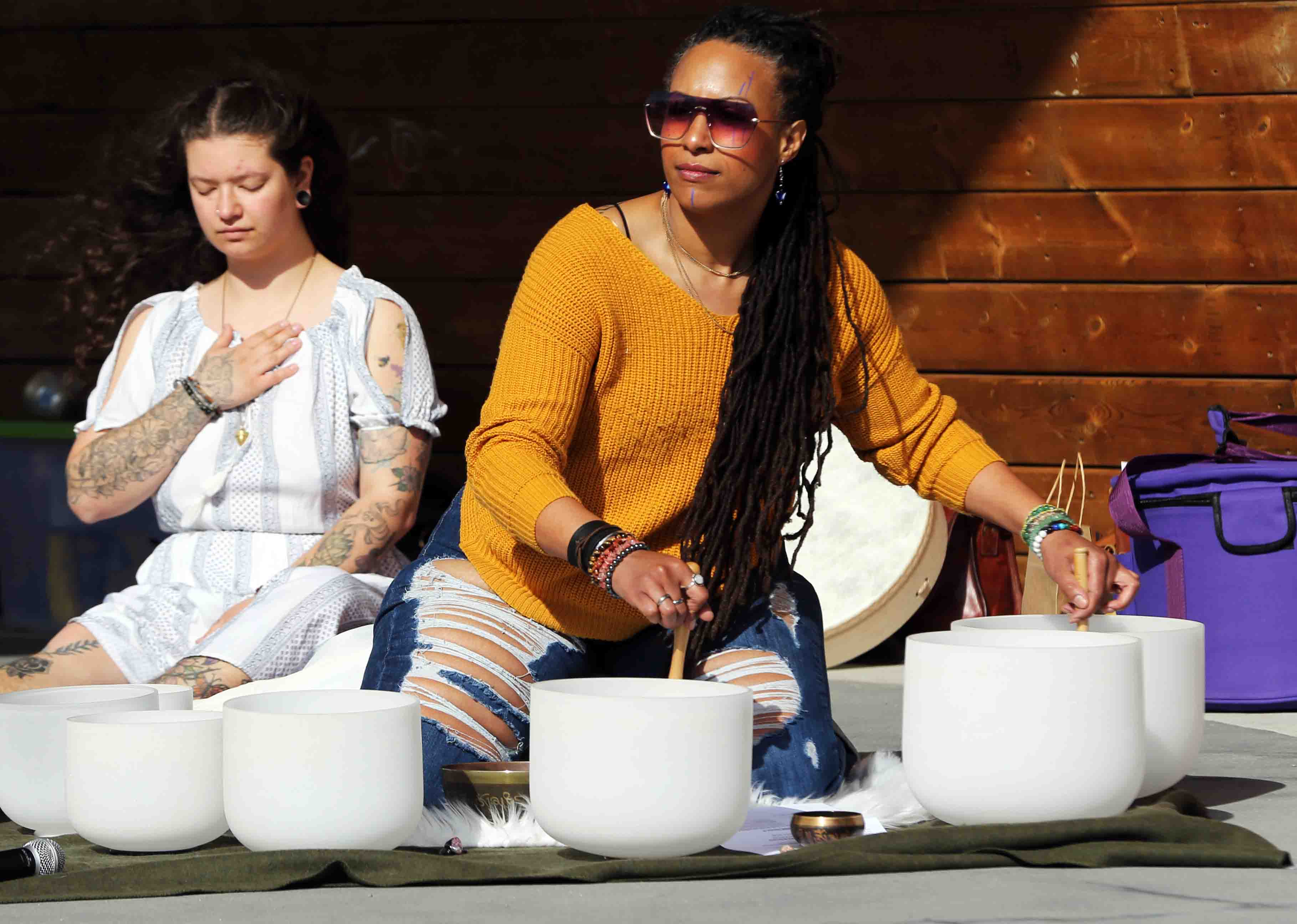 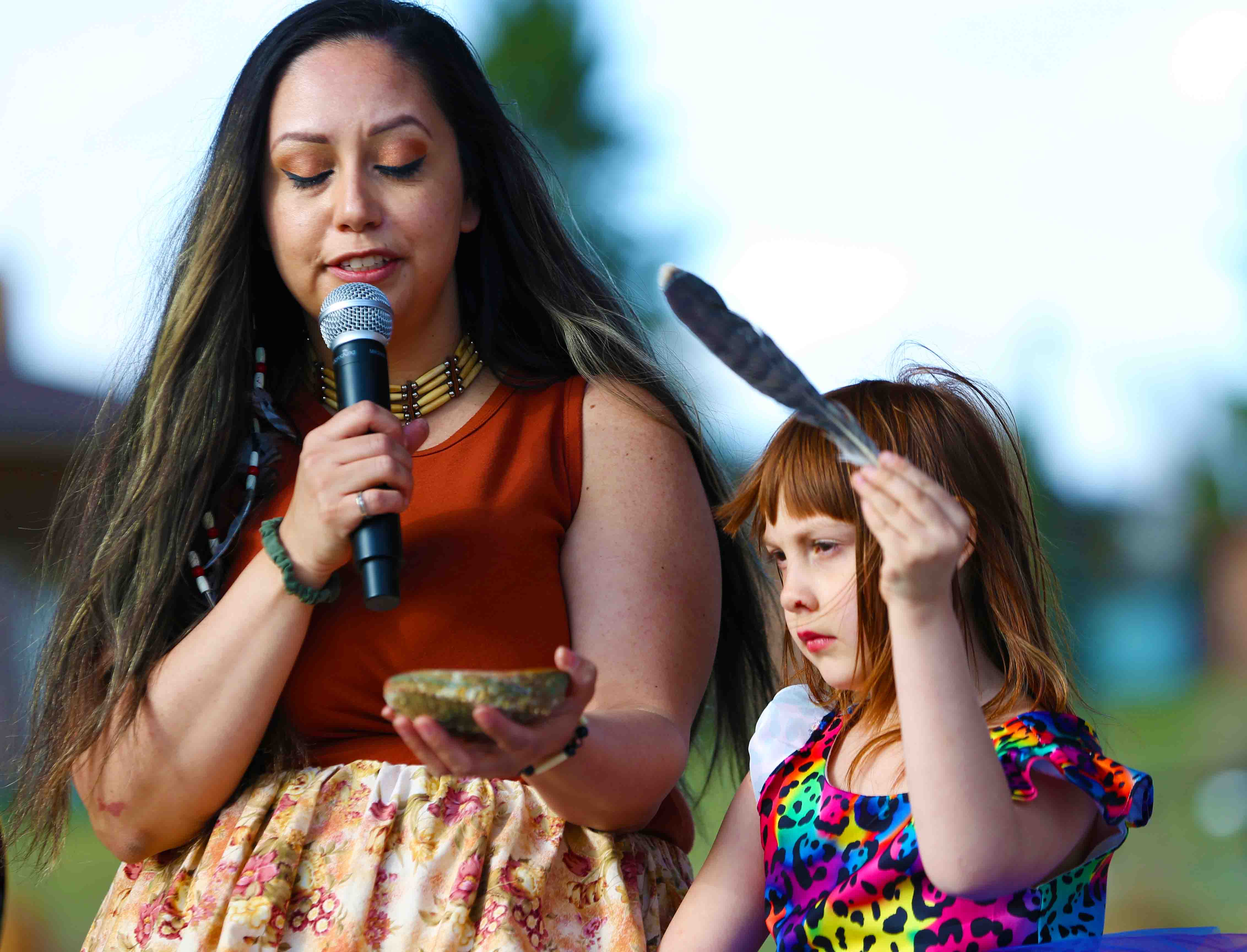 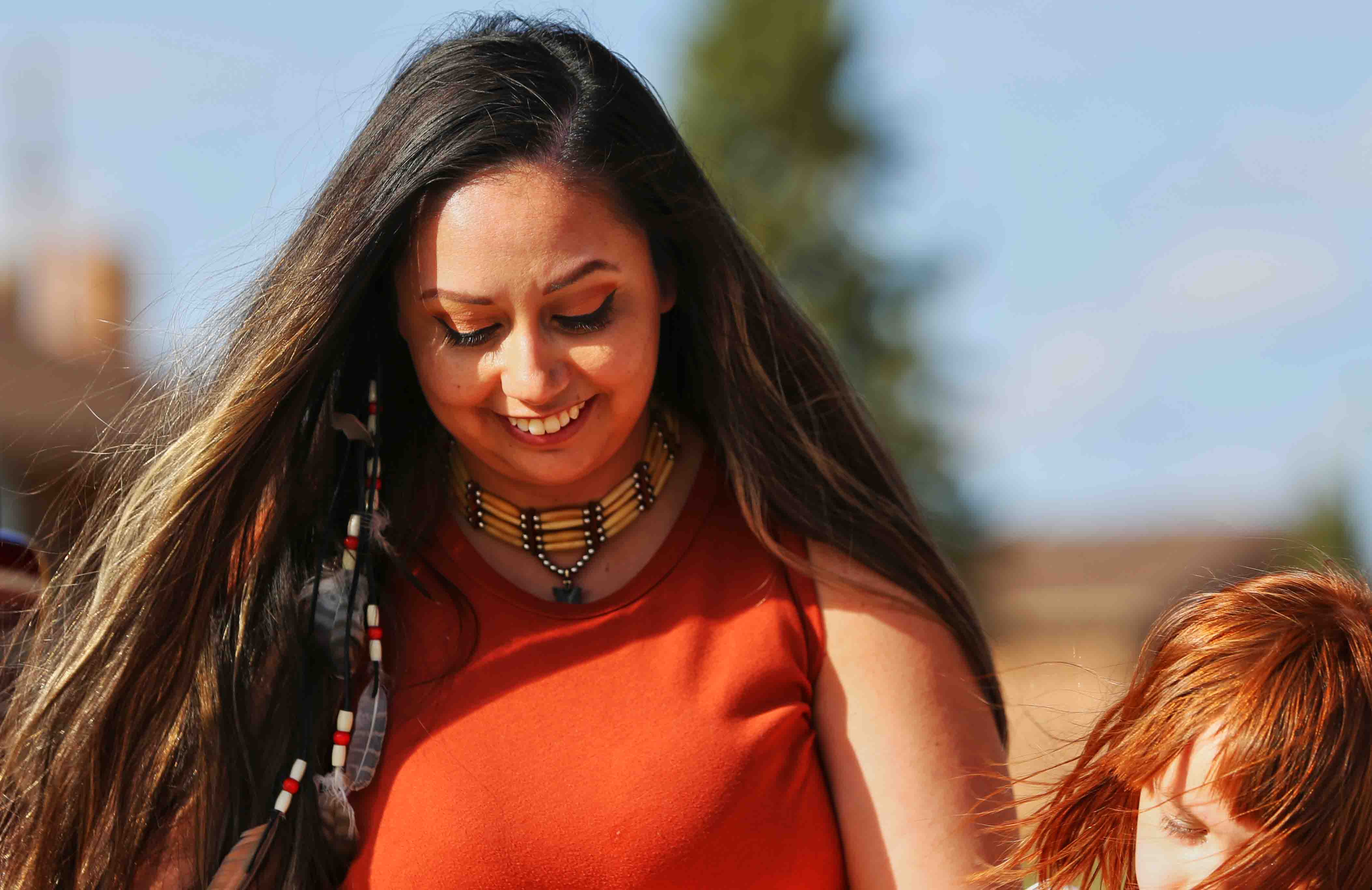 RVS concerned over supports for teachers over new curriculum