Students from Bert Church High School in Airdrie poured out of their classrooms and out in front of the school to stage what organizers called a “Walkout for Consent”.

A large crowd of girls and boys protested in front of the school with various posters and slogans, as cars that passed by honked. The four organizers of the walk-out, Kyla Howey, Parker Songhurst, Jillana Nelles, and Kayla McTavish, who are students at the high school said that each of them was motivated to stage the walk-out in order to try and push not just their school, but the province as a whole to reconsider sexual education, especially when it comes to how consent is being taught in the class.

“When this was organized and I heard about it, I thought it was a big thing to help, especially because we have like - I've heard we either have two days or one day of sexual education in Grade Nine and Grade 10,” Songhurst said. "I feel like when we get to the age where we start to be in relationships, I feel it's much more crucial now than it is when we're in Grade five and I feel like we consent education and just a better sexual education program.”

The organizers said that thus far they have watched the “Tea” video, which can be found on YouTube and was presented to them by a teacher; according to the organizers, it is not part of the curriculum. The 3-minute video which uses making a cup of tea as an analogy goes through various scenarios that can be applied to consent.

“If you can understand how completely ludicrous it is to force people to have tea when they don't want to, and you're able to understand when people don't want tea. Then how hard is it to understand it when it comes to sex? Whether it's tea or sex consent is everything. And on that note, I'm going to go make myself a cup of tea,” the video states at the end.

However, the organizers and students believe that this is not nearly enough.

“We shouldn't have to be hiding behind analogies, especially for a topic so important. It's clearly a huge problem. The new curriculum isn't any better. So the [protest] is about making change as a province; this isn't really a protest entirely against the high school but about the curriculum itself,” said Howey.

The impetus for the walkout happened when Kayla McTavish saw an Instagram post regarding consent. McTavish who is in Grade 10 said that the fact that so many young women and men have had to deal with sexual assault and harassment was enough to make her want to share the post and create a group chat that took on a life of its own. When McTavish was asked if consent has been part of her sexual education, she said it hasn’t been.

“The only actual sex ed part we did in health was about contraception,” she said.

McTavish also mentioned a poster that she saw in school, mentioning fries which is in fact an acronym for consent: F.R.I.E.S, standing for Freely Given, Reversible, Informed, Enthusiastic, and Specific.

Teachingsexualhealth.ca, an online portal that is an Alberta Education authorized resource, allows both teachers and students to find lesson plans that can be tailored to grades and specific topics within sexual education. In Grade nine, teachers are meant to tackle the topic of consent, in order to: determine “safer” sex practices; e.g., communicating with partners as well as developing strategies that address factors to prevent or reduce sexual risk."

The consent lesson plans in grade nine include resources for teachers to present to students, such as a consent and sexual consent video, consent in comics, a PowerPoint presentation, a consent and sexual assault discussion and an “Elements of Consent Kahoot! quiz as well as a question box.

Consent is also taught in C.A.L.M which starts in Grade 10 and follows through to Grade 12. There are a total of two consent lessons in CALM with activities that are similar to the Grade nine lesson plans.

It is unclear if these resources are utilized by teachers. Discover Airdrie did reach out to Rocky View Schools but did not receive a comment at the time of publication.

For the girls who organized the walkout and those who attended, they are firm in their demands.

“I'm scared that even if it hasn't happened now [sexual assault or harassment], it might happen later. and educating people on it when they're still young can stop that,” McTavish said.

The protest has also meant that the girls have formed a surprising bond.

“I'm very proud of the four of us and here's the thing; before any of this happened actually, I didn't even know these two. Today's the first time I've ever talked to them in person,” said Jillana Nelles.

According to a 2019 report by Statistics Canada, approximately 4.7 million women – or 30 per cent of all women aged 15 and older – have been sexually assaulted outside of an intimate relationship at least once since age 15.

When one of the organizers queried the crowd on Thursday afternoon about how many of them have felt violated or not been listened to when it came to consent, nearly the entire crowd raised their hands. 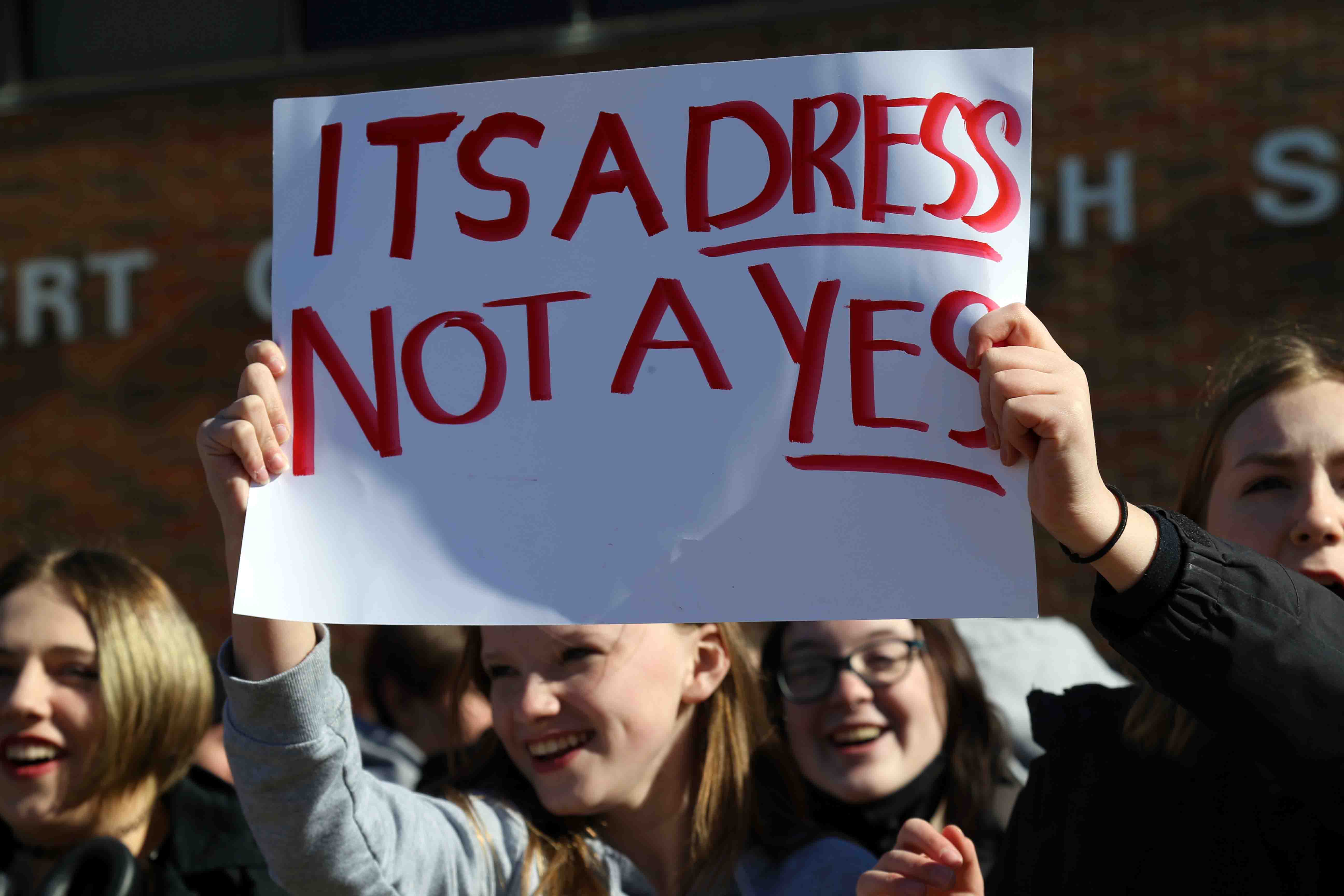 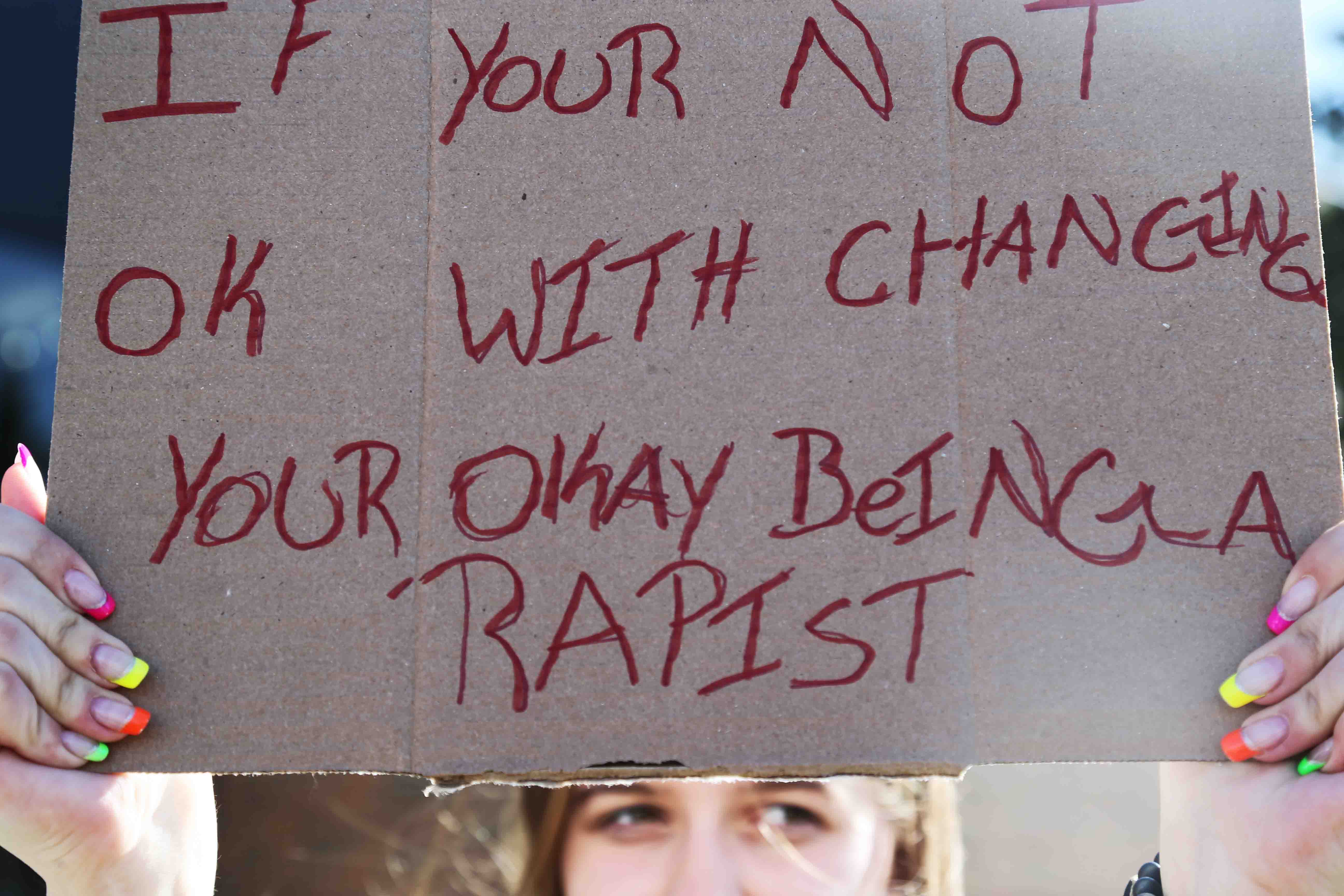 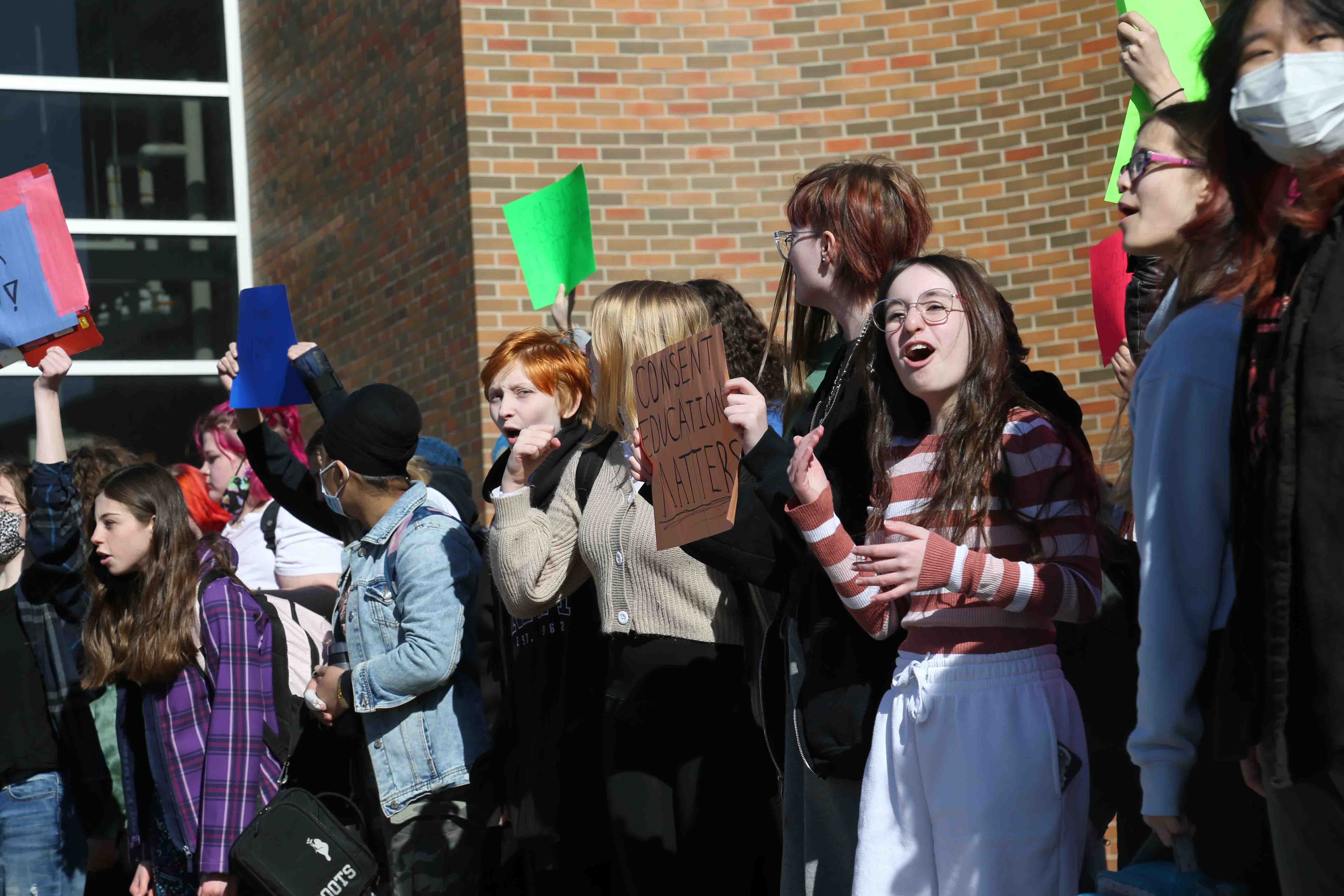 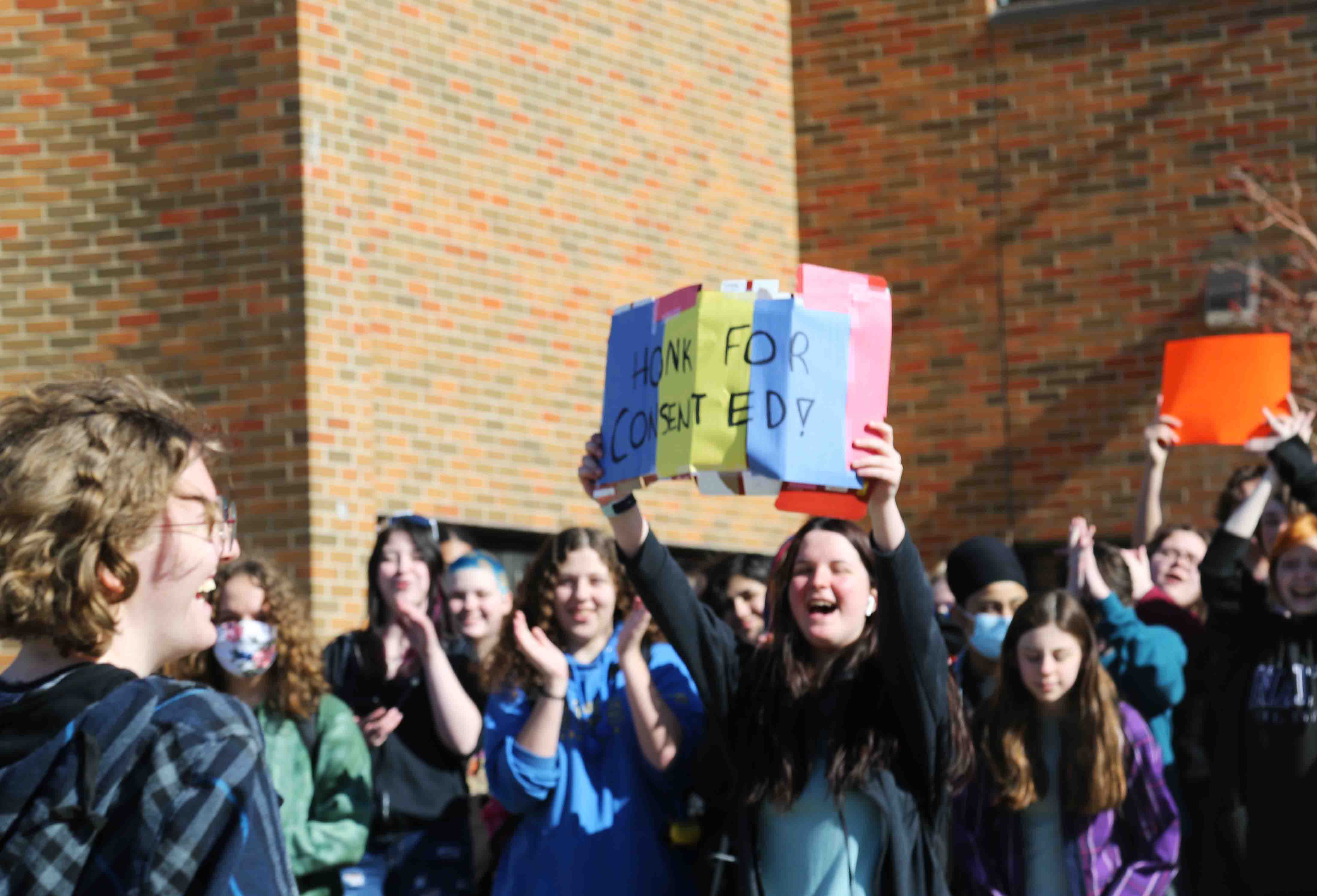 Genesis Place to see a rise in price