According to the RCMP, on January 13, 2022, RCMP received a report of a theft from the Blue Grass Garden Centre, located in Balzac.

"It was reported that suspects entered the store, stole several items and returned later to attempt to return the same items for cash," stated a written RCMP statement.

According to a social media post dated April 12th by Blue Grass Garden Centre Calgary, "When we [store staff] realized who they were, repeat offenders, we refused and they took off with products in hand in a vehicle with a stolen license plate."

The RCMP confirmed that the stolen vehicle in question is a black Dodge Nitro.

The RCMP also reiterated the sentiment echoed by the business's social media post that the couple in question are repeated offenders.

If you have any information on this case, you are encouraged to contact the Airdrie RCMP or your local police. 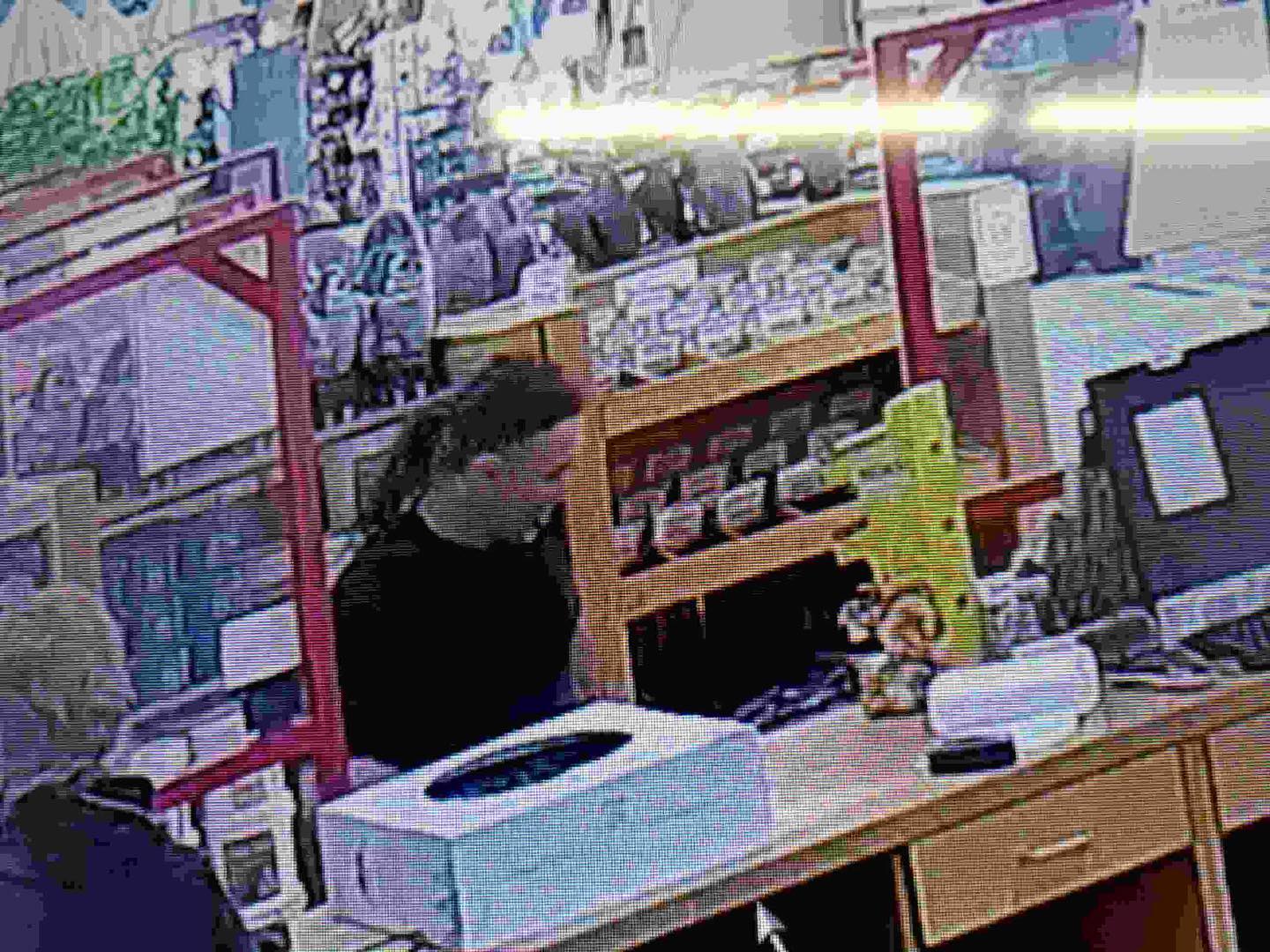 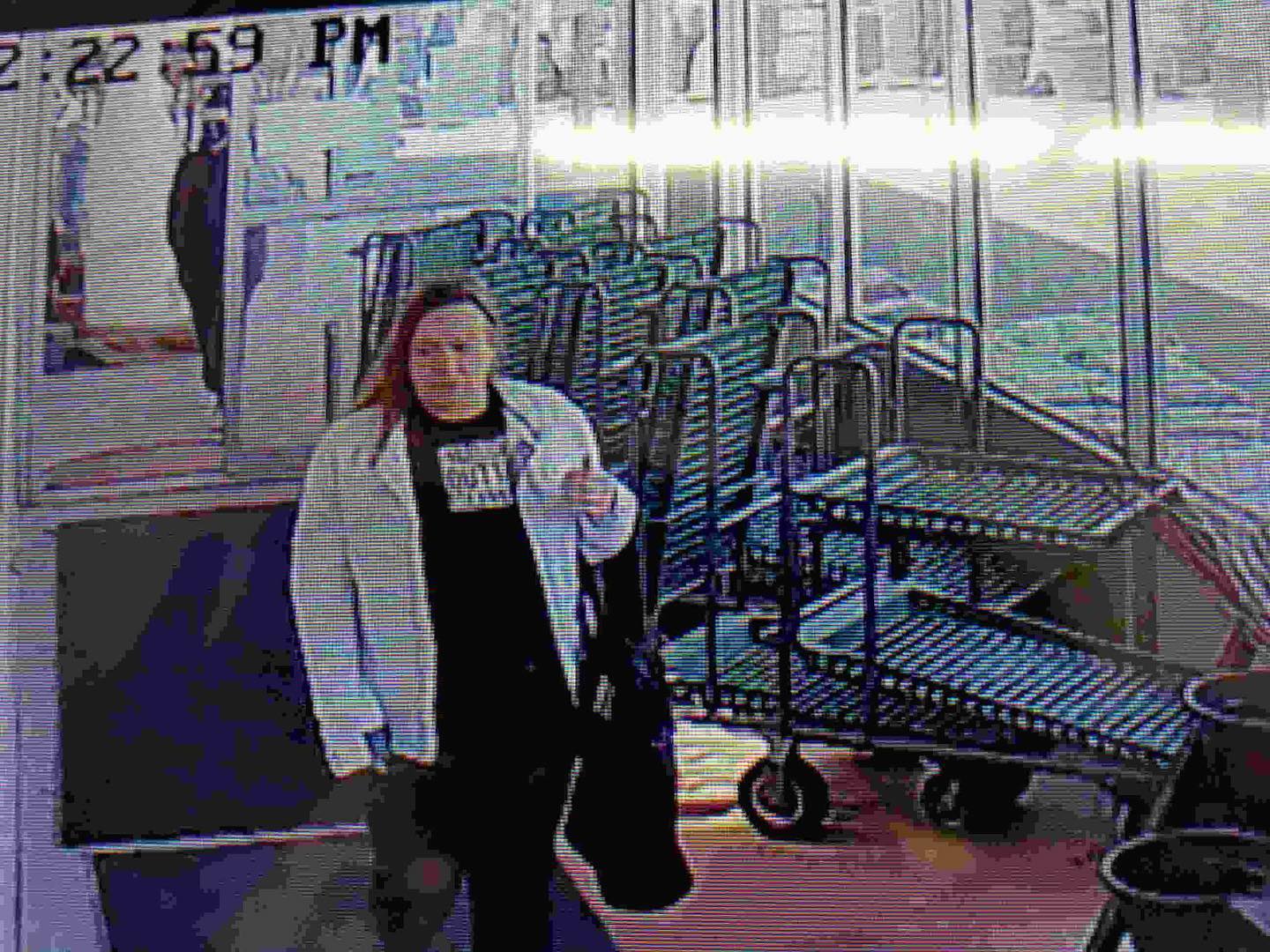 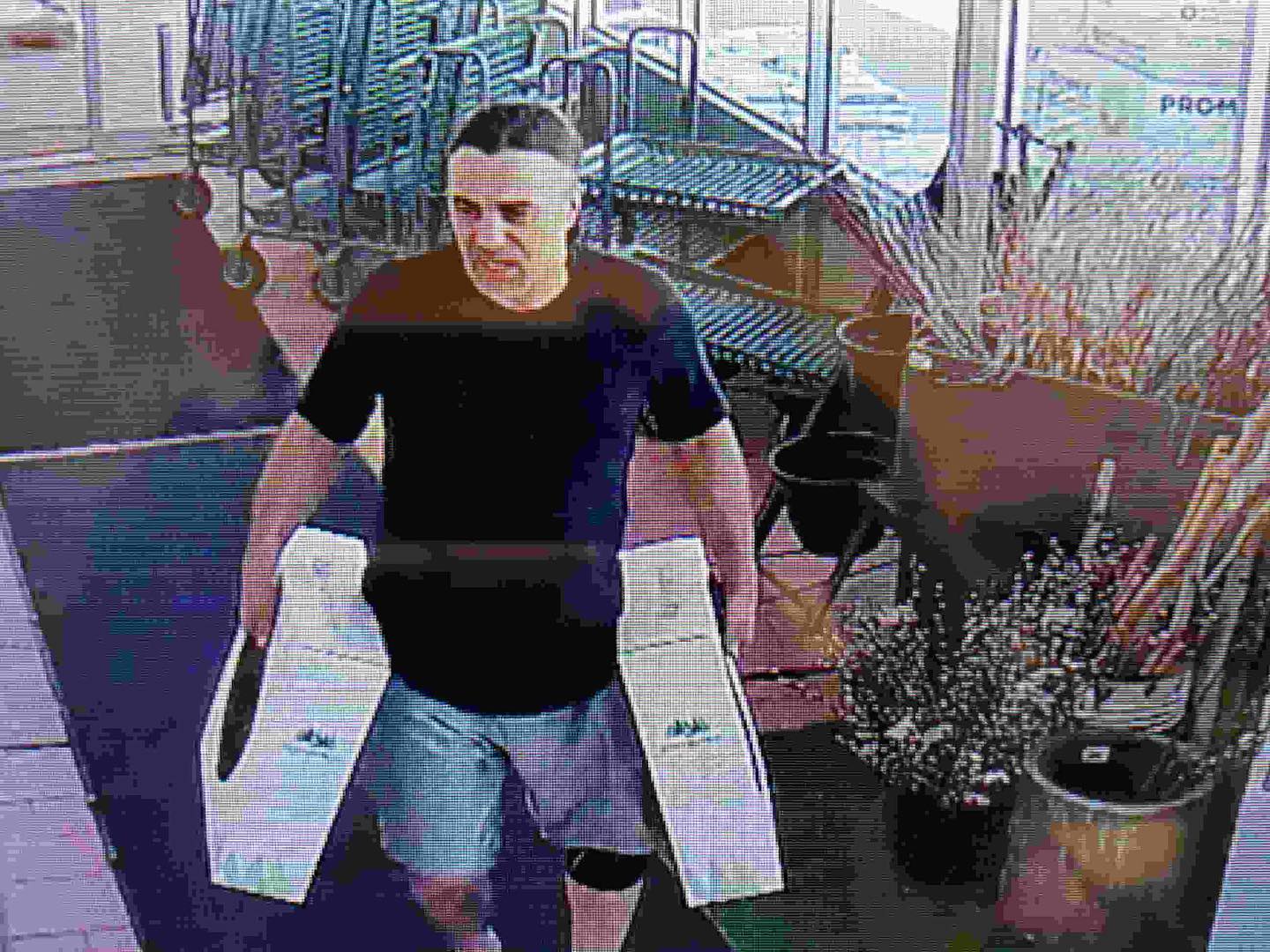 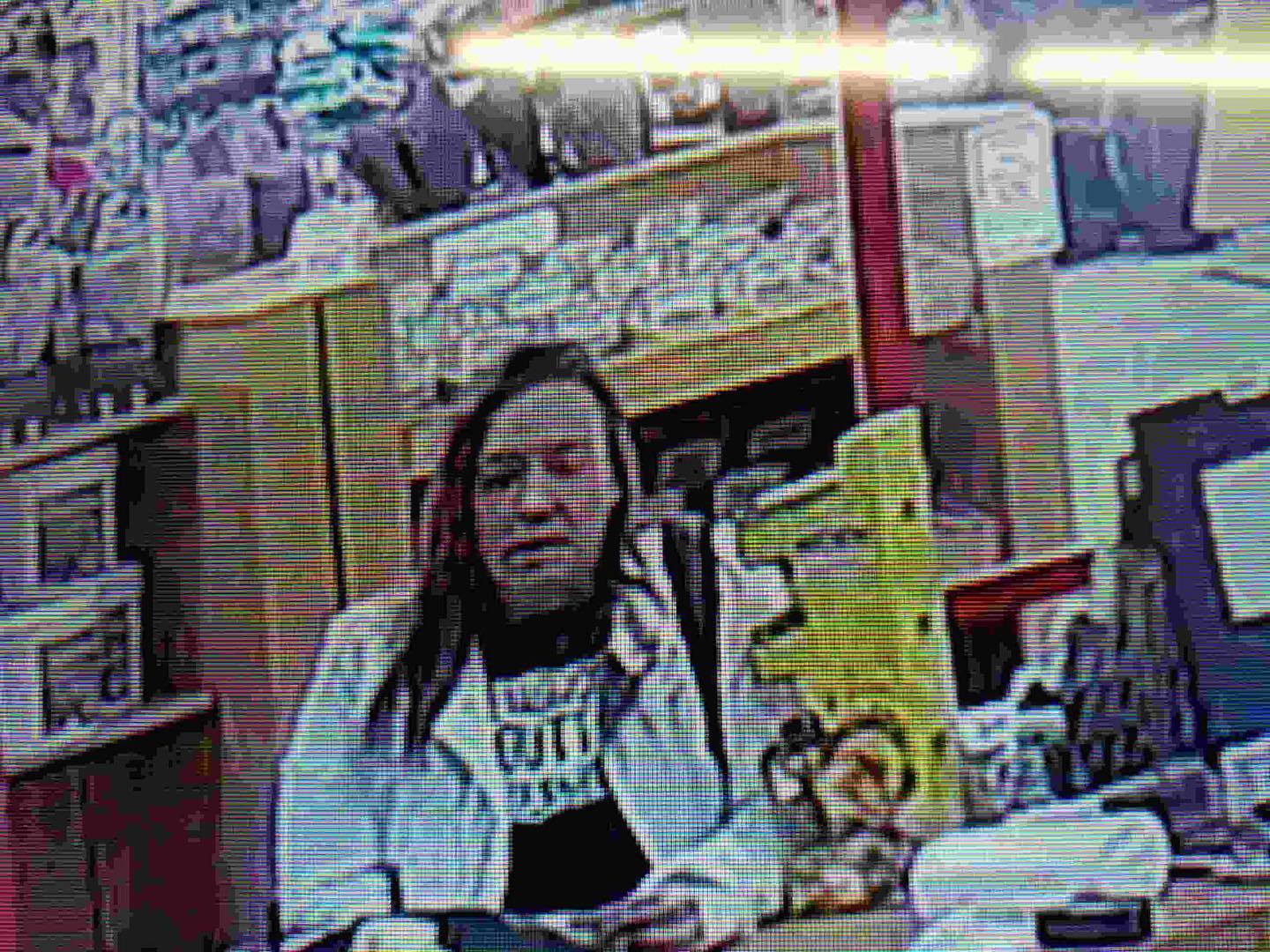