According to reports of eye-witnesses, a house fire erupted on Stonegate Road around noon on July 1st.

According to a statement by Airdrie Fire Chief Mike Pirie, the occupants called 911 after heavy smoke was found in the home and were able to safely evacuate.

"Fire crews found the fire on the second floor and extinguished it. The cause is under investigation currently," Chief Pirie wrote.

Previously it was reported by those on the scene, that the Airdrie Fire Department responded with 4 trucks. ATCO Gas also attended the scene along with the RCMP, though no EMS was required.

The family and pets are safe and sound. 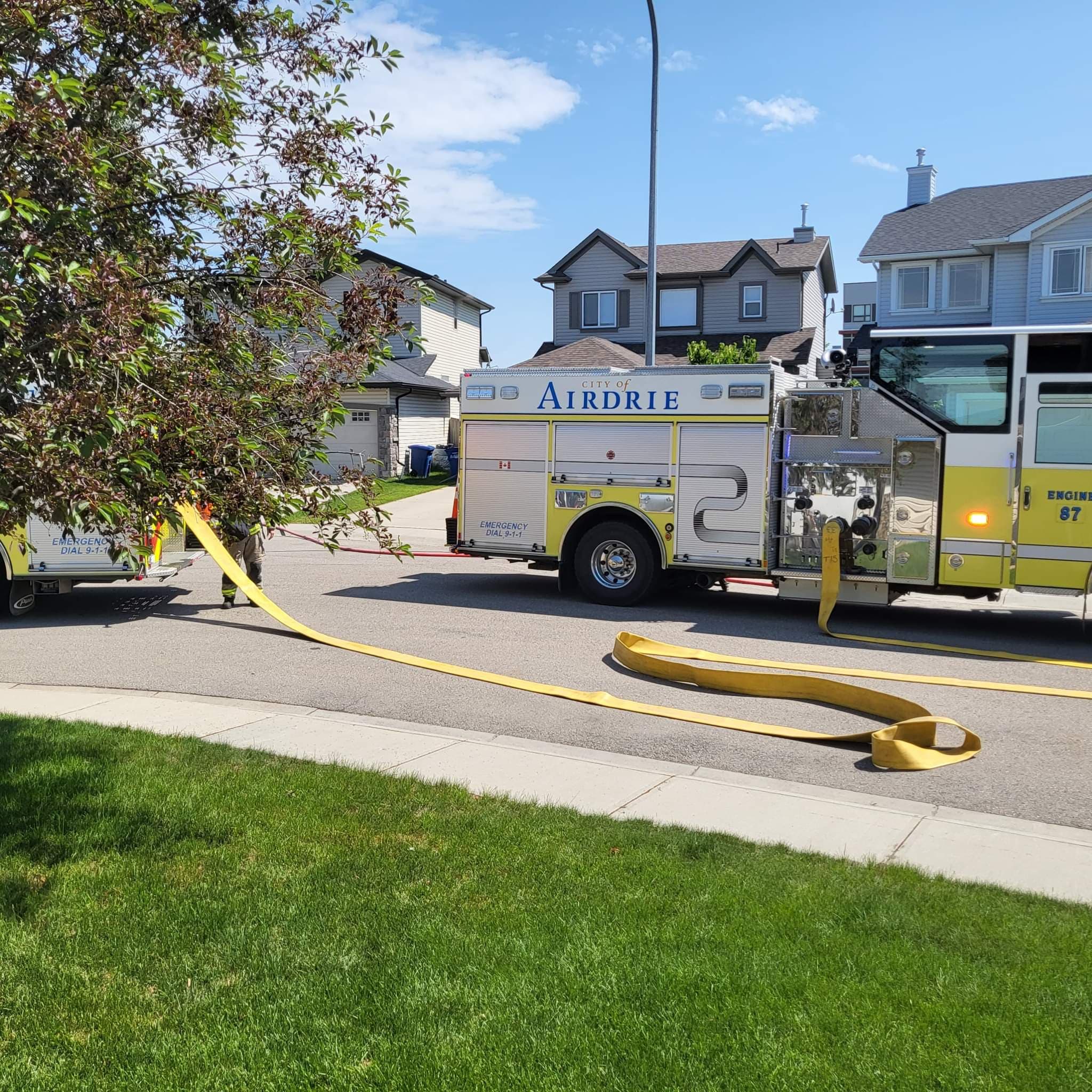 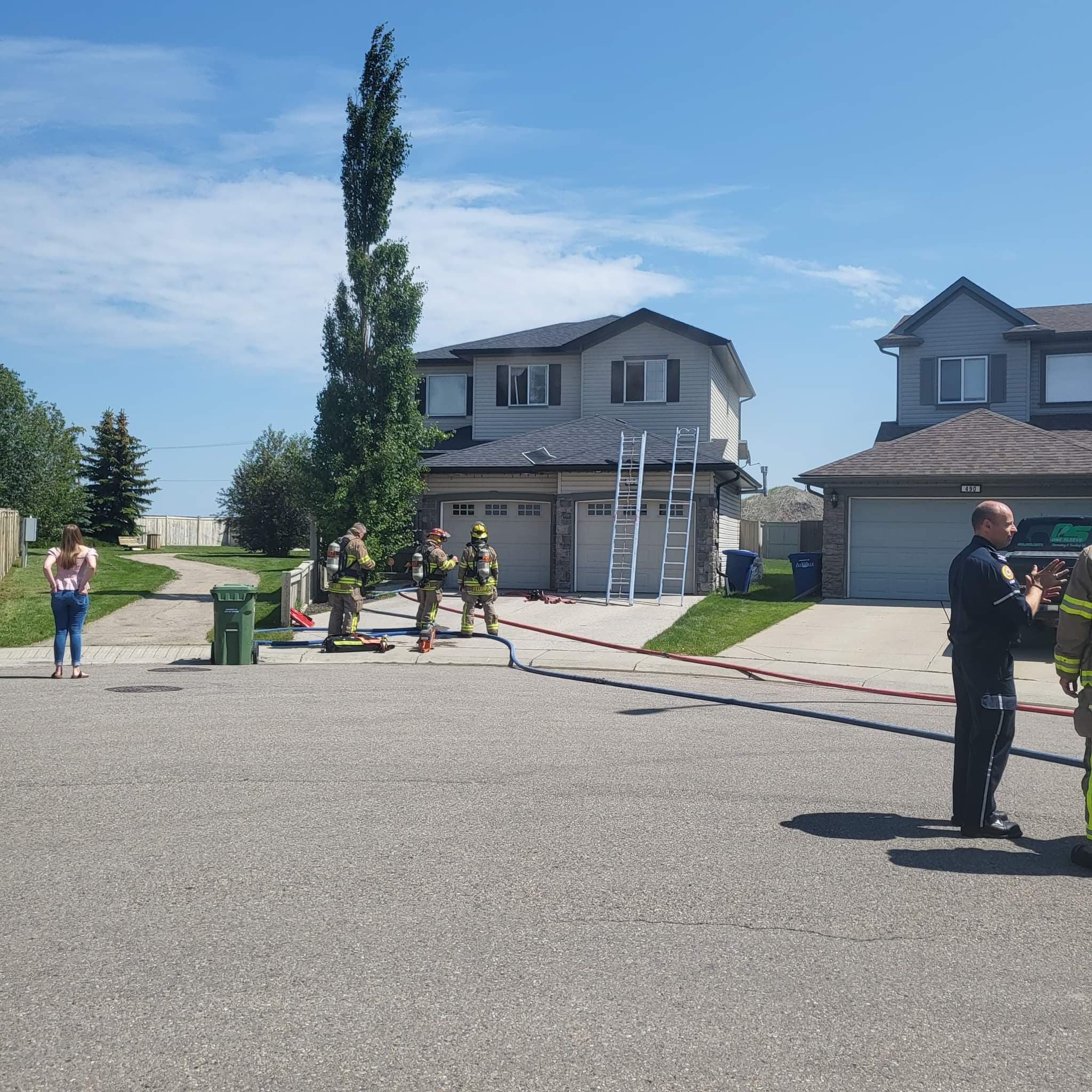 How do Airdrie's gas prices compare to other towns?

France feeling the impacts of Canada's 2021 drought through mustard shortage

Mineral content an important part of feed for cattle

Global marketing extortion scam has claimed victims in the area