Gun magazines and handcuffs among items stolen from police car

The Calgary Police Service issued a statement regarding items that had been stolen on Tuesday, June 14 from an unmarked, on-duty police vehicle in Calgary.

The vehicle was parked in the downtown core and when officers returned to the vehicle, they discovered a number of items had been taken from the vehicle. The items taken included a large, black, Ready Vest, with a police patch on the front and back, including fitted soft-armour panels.

The vest contained two full Glock 9mm magazines, silver Smith & Wesson handcuffs, as well as U.S. Armor Molle pouches for magazines. Other items that were missing included a police-issued black radio holder without the radio, a police-issued baton, and police-issued Cannon binoculars with a black case.

"We are alerting the public to the theft of police equipment in the interest of public safety and awareness of the potential fraudulent use of the police-identified clothing," a press release stated.

The investigation into how the vehicle was accessed, and who might have been in the area at the time is ongoing.

"Anyone with concerns about the authenticity of a police officer approaching them is asked to contact Calgary 911 to verify the identity of the officer. Every officer is required to carry their badge and identify themselves either by last name or regimental number when asked by a member of the public they are interacting with."

Staff Sergeant Mark Auger, Calgary Police Service’s General Investigations Unit said that while he does understand the cause for concern, there are several dedicated resources to this investigation in hopes of quickly recovering the equipment.

Anyone with information about the whereabouts of the equipment is asked to contact the police non-emergency number 403-266-1234. Tips can also be left anonymously through Crime Stoppers. 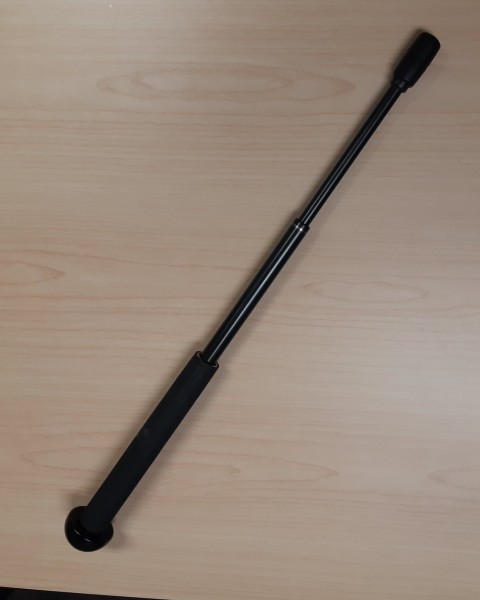 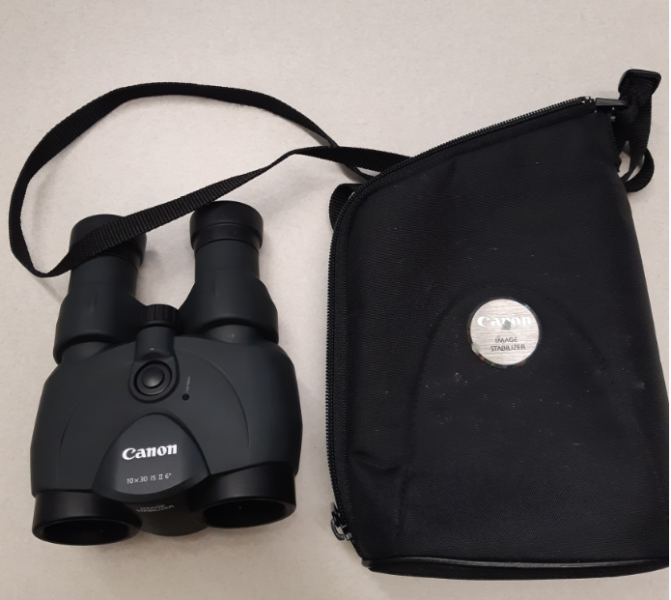 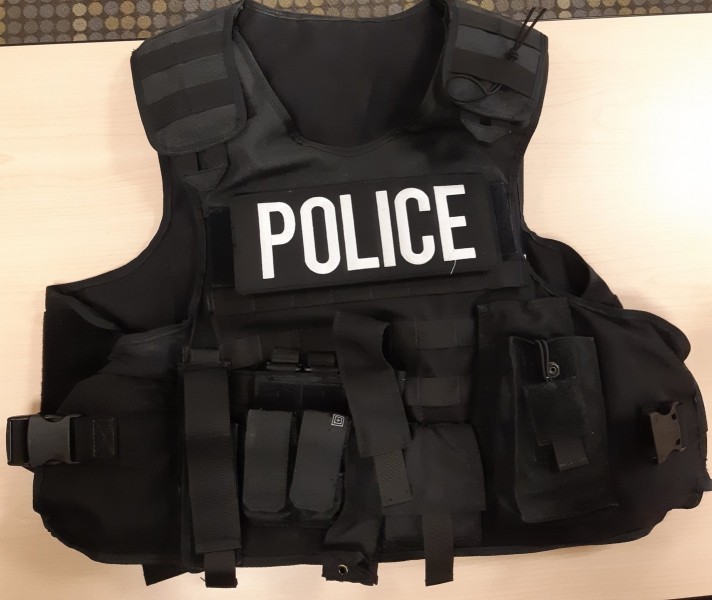 Airdrie Crime Reduction Unit had a busy start to this year

Airdrie Pro Rodeo wraps up this past weekend